How a DNA Testing Kit Revealed a Decades-Old Family Secret 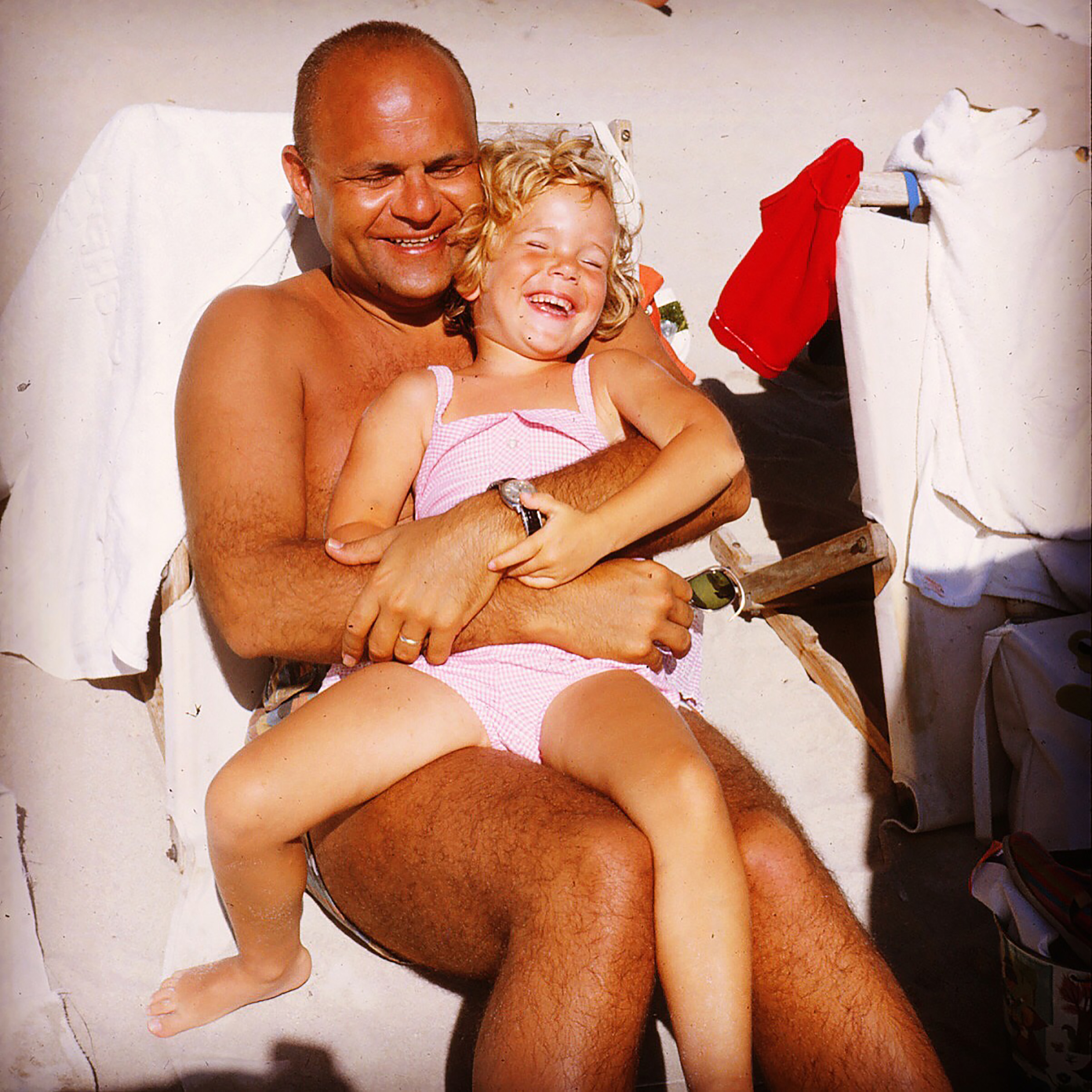 One evening in the winter of 2016, my husband mentioned that he was sending away for one of those commercial DNA-testing kits. He asked if I wanted him to order me one as well. I could easily have said no. I wasn’t curious about my ancestry. I knew where I came from – Eastern European Ashkenazi Jews on both my parents’ sides. Instead, I said yes. Why not? It seemed like a game – like those personality tests people often take online.

The results, when I received them a few months later, changed everything I had ever understood about myself. I was only half Eastern European Ashkenazi, as it turned out. A person I had never heard of was identified as a first cousin. The truth was unavoidable. My beloved father, who died in a car accident when I was 23, had not been my biological father.

This discovery led me deep into a world I had known nothing about: the history, science and psychological underpinnings of assisted reproduction. I have spent the past few years piecing together the story of how I came to be, the truth of where (and who) I come from – and the ways in which my identity was scrupulously hidden from me… Read Dani’s full essay at Time.