Toni Morrison called her only short story ‘an experiment.’ But it’s no game 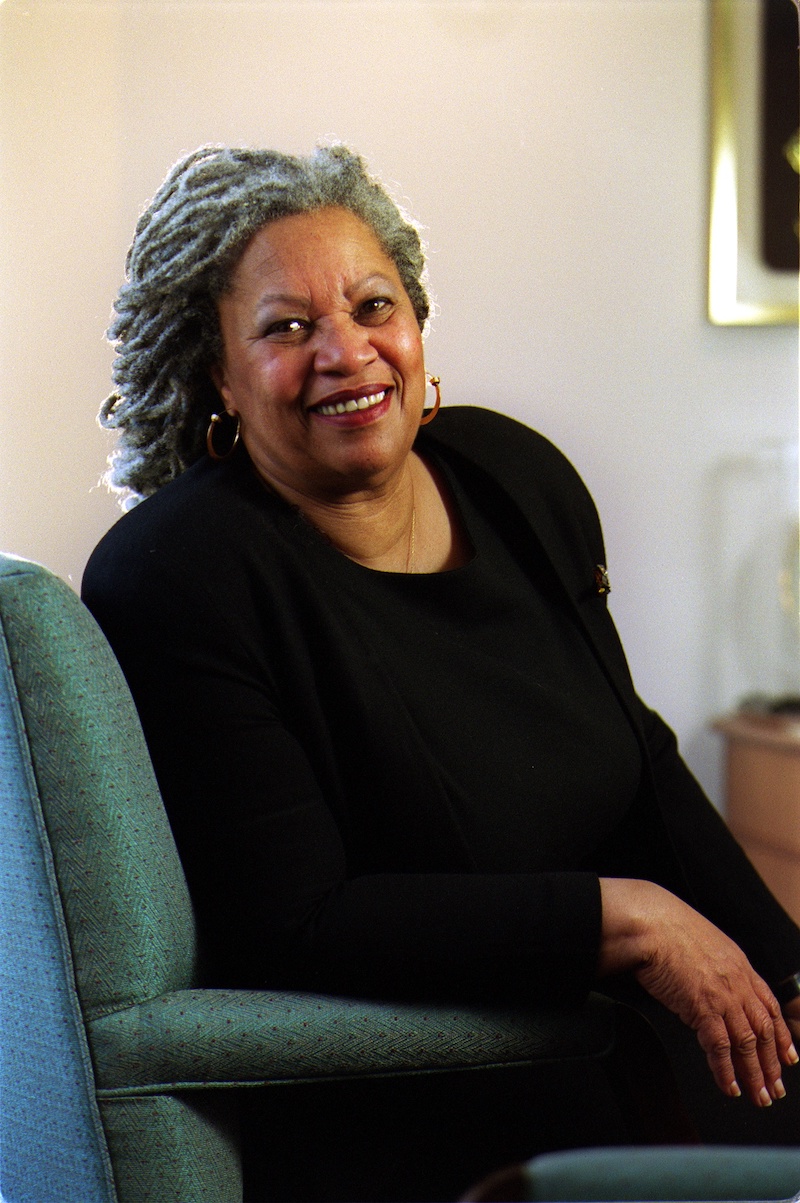 I’m at a bit of a loss over how to write about Toni Morrison’s “Recitatif.” The only short story ever written by the late Nobel laureate, who would have turned 91 this week, “Recitatif” was originally published in 1983 in “Confirmation: An Anthology of African American Women,” a collection edited by Amiri and Amina Baraka. Now it’s been issued as a book of its own, with a typically insightful introduction by Zadie Smith.

“The fact that there is only one Morrison short story,” Smith writes, “seems of a piece with her oeuvre. There are no dashed-off Morrison pieces or ‘occasional essays,’ no filler novels, no treading water, no exit off the main road. There are eleven novels and one short story, all of which she wrote with specific aims and intentions.”

Morrison never writes without purpose. “Toni Morrison does not play,” Smith observes. “When she called ‘Recitatif’ an ‘experiment’ she meant it. The subject of the experiment is the reader.” The story is an extended attempt to write about race by, in the most fundamental sense, writing around race as a strategy not so much for making us complicit — Morrison understands that we are already complicit — as for provoking us to confront that complicity. Read the full review at the L.A. Times.