The star of a new “David Copperfield” film learned to see the novelist in a new light after memorizing pages and pages of dialogue, never giving up, just like his character. 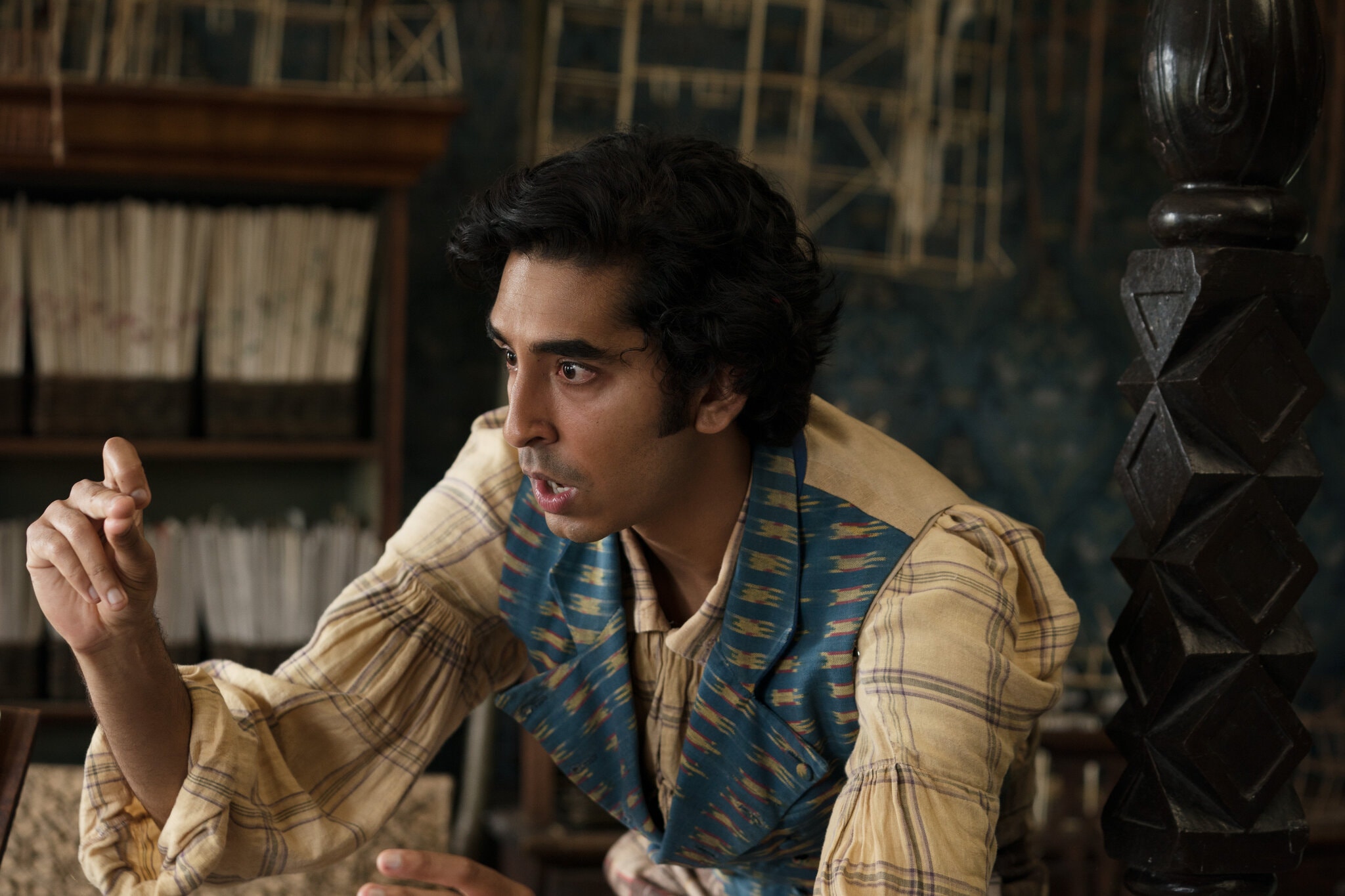 “Whether I turn out to be the hero of my own story or whether that station will be held by anybody else, these pages must show.” They are some of the most famous words in all of English literature, and a riff on them also opens “The Personal History of David Copperfield.”

The newest film by Armando Iannucci, the director behind the 2017 satire “The Death of Stalin” and the creator of similarly scathing television shows like “Veep,” takes a different approach to the Dickens classic. Colorblind casting, touches of magical realism, and whirlwind dialogue with a modern comic sensibility all help to tell the story of how the boy became the man who became one of the greatest writers the world has ever known.

The film features Tilda Swinton, Hugh Laurie and many others. But it rests on Dev Patel, who embodies David with Buster Keaton-esque humor and deep humanity. His performance has already won praise and is a welcome reminder of how much art can do to sustain us in difficult times. I caught up with Patel and his unruly hair over a Zoom call in Los Angeles this week. Here are edited excerpts from our conversation. Read the full piece at The New York Times.