Literary Affairs invites you to join us for a professionally facilitated discussion of the 1979 book of essays, The White Album by Joan Didion. The recent passing of the iconic writer has sparked renewed interest in her work. The first line of the title essay in this collection is one of Didion’s most famous quotes, “We tell ourselves stories in order to live.” This special Drop-In Book Club will be led by our own Erika Recordon and space will be limited to allow for group participation. 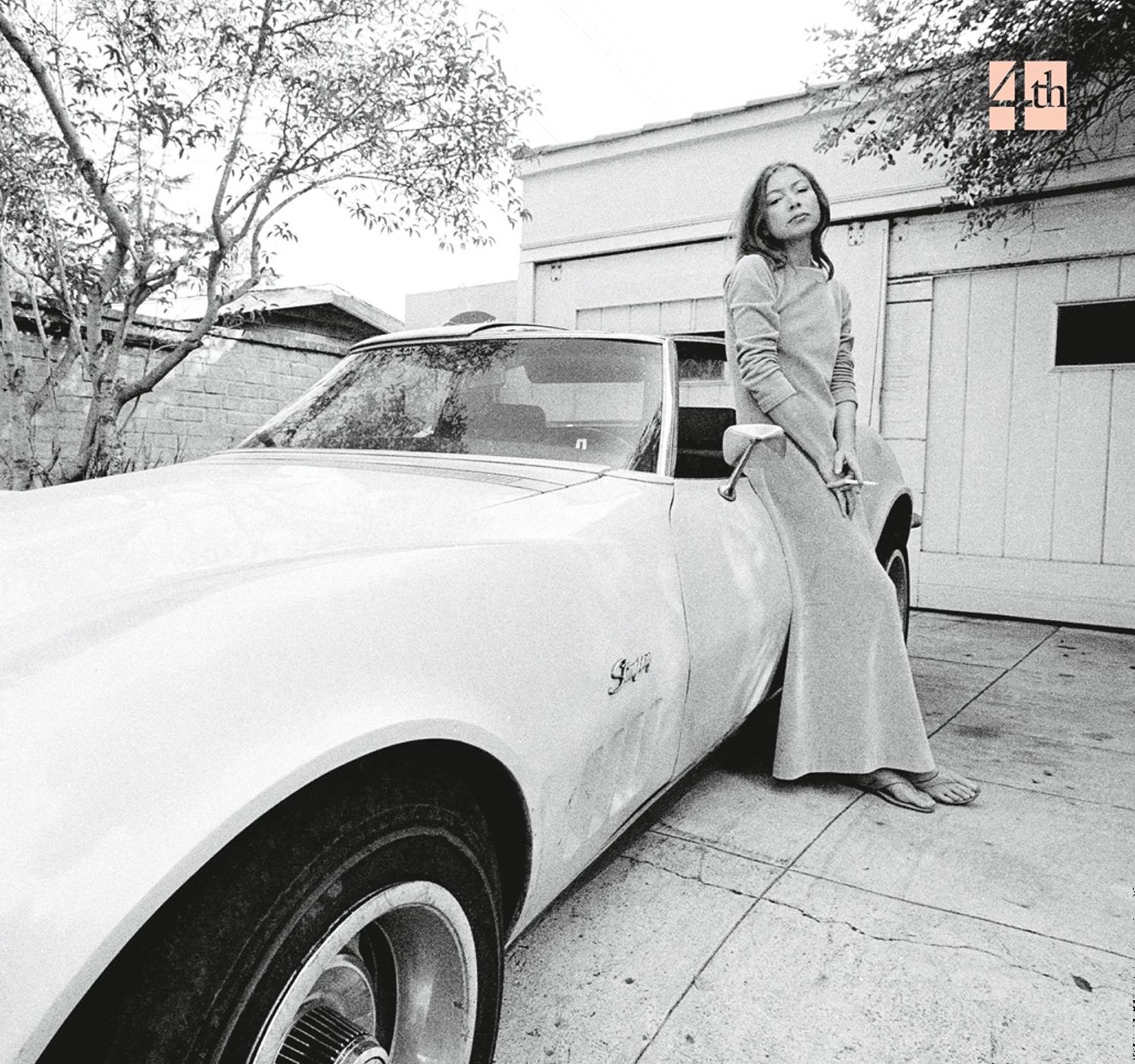 Joan Didion (b.1934) is one of the most distinct American literary voices of the last half century. She is the author of five novels and nine books of nonfiction, including Slouching Towards Bethlehem, The White Album, Play It As It Lays, and mostly recently the New York Times best sellers The Year of Magical Thinking, Blue Nights, and South and West. She is the recipient of numerous awards, including the National Book Award for Nonfiction and the National Book Foundations’ Medal for Distinguished Contribution to American Letters. 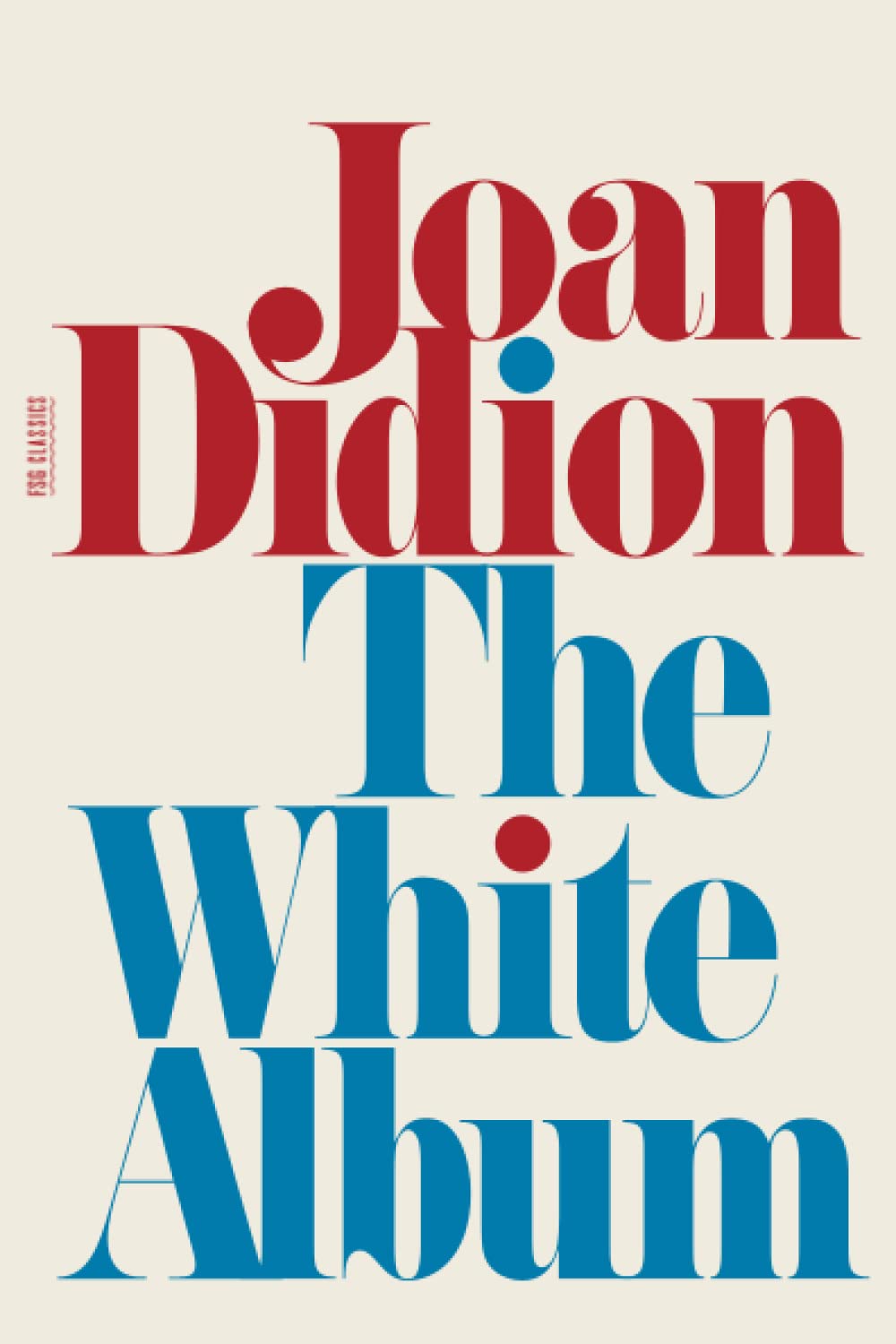 Examining key events, figures, and trends of the era ― including Charles Manson, the Black Panthers, and the shopping mall ― through the lens of her own spiritual confusion, Joan Didion helped to define mass culture as we now understand it. Written with a commanding sureness of tone and linguistic precision, The White Album is a central text of American reportage and a classic of American autobiography. 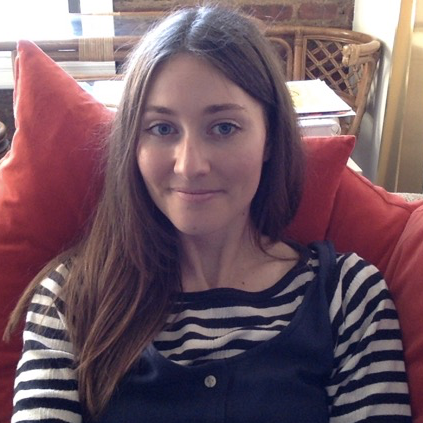 Erika Recordon is a fiction writer who lives in Los Angeles. Her work has received awards from the Rona Jaffe Foundation and the Vermont Studio Center. She received her BA in Literature from the University of Colorado at Boulder and her MFA from Brooklyn College, where she taught literature and creative writing. She’s been a junior agent at the Robin Straus Literary Agency and an editor-at-large for the Los Angeles Review of Books. She has worked as a book group facilitator for over five years.