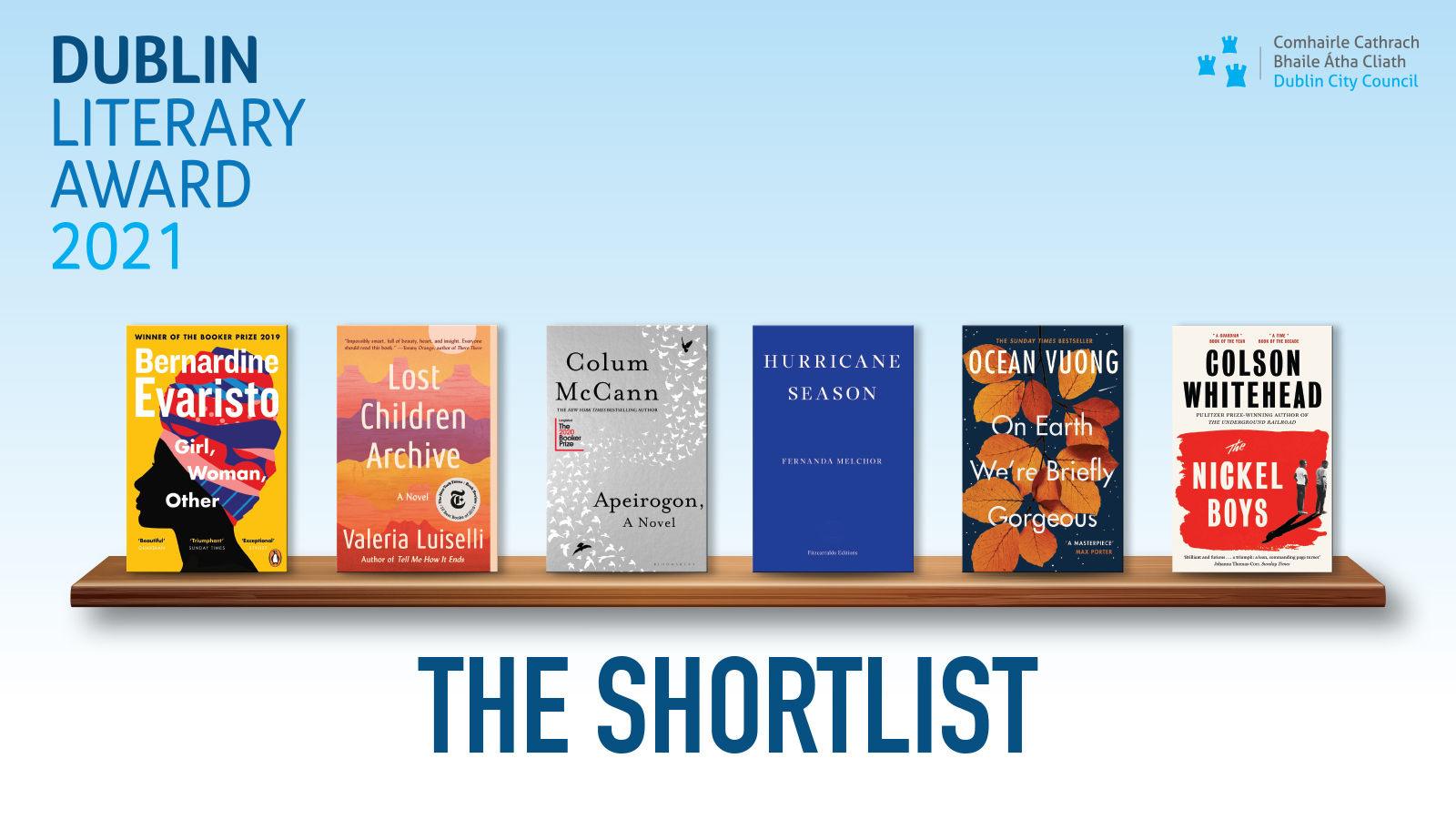 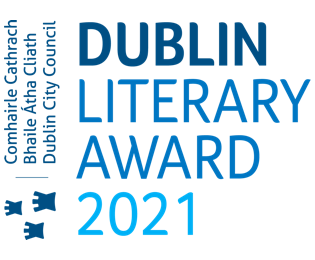 Six novels have been shortlisted for the 2021 DUBLIN Literary Award, sponsored by Dublin City Council. Celebrating 26 years, this award is the world’s most valuable annual prize for a single work of fiction published in English, worth €100,000 to the winner. If the book has been translated the author receives €75,000 and the translator receives €25,000. Distinctive among literary prizes, nominations are chosen by librarians and readers from a network of libraries around the world.

The 2021 Award winner will be chosen from a diverse and international shortlist which includes a novel in translation, an English language debut and a first-time novelist. The Shortlist features three women and three men who come from Ireland, Mexico, the UK and the USA.

The 26th winner of the Dublin Literary Award will be announced by its Patron, Lord Mayor Hazel Chu on Thursday 20th May, as part of the opening day programme of International Literature Festival Dublin (ILFDublin), which is also funded by Dublin City Council. Following their partnership with ILFDublin in August 2020, the DUBLIN Literary Award has moved the winner announcement permanently to May, to coincide with the festival. Read the list of finalists at the Dublin Literary Award web page.