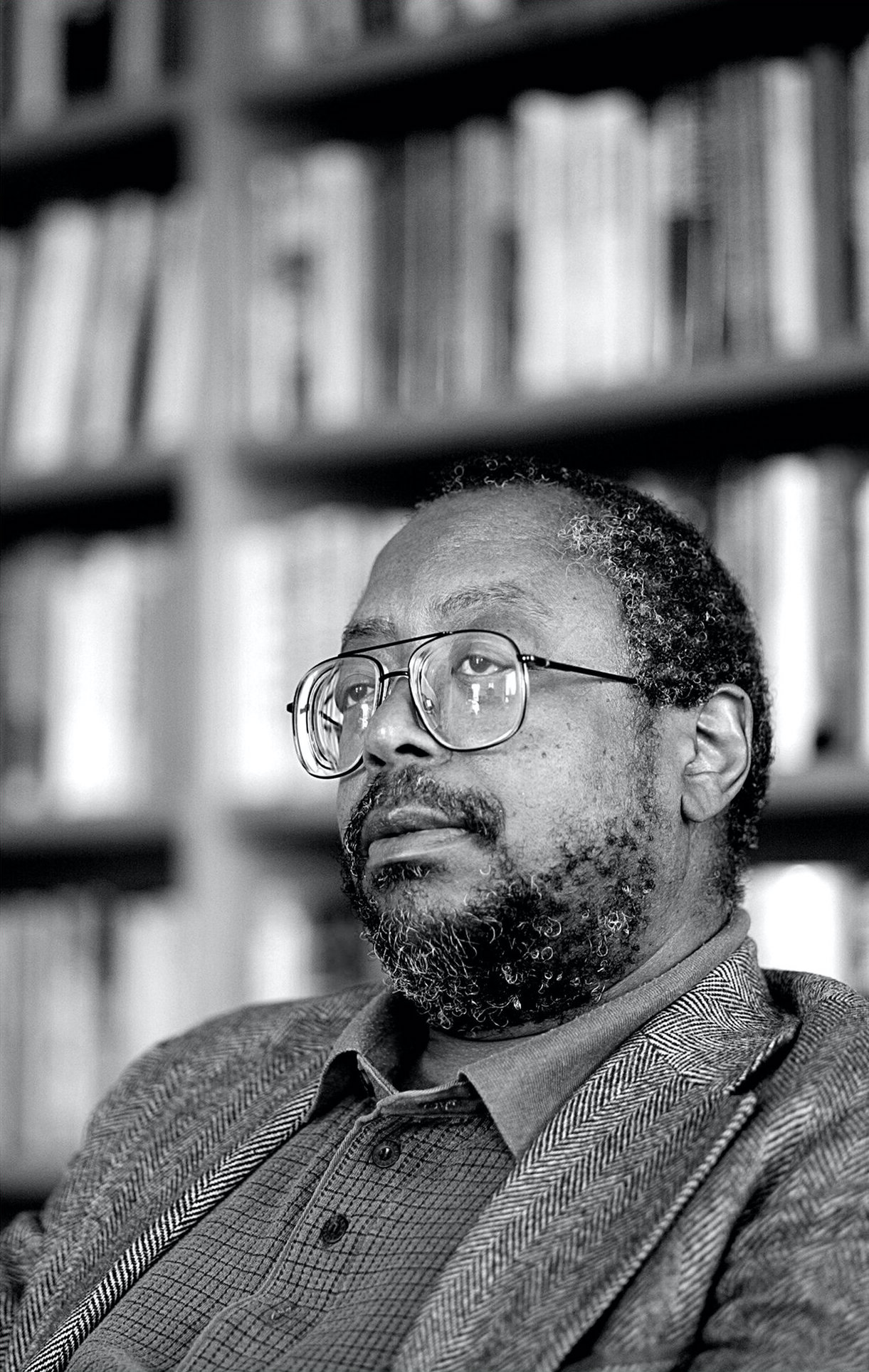 In June, Senator Tom Cotton of Arkansas made a speech opposing statehood for the District of Columbia, comparing its residents unfavorably with the people of Wyoming, who while fewer in number were in the senator’s view more deserving of a star on the flag. Wyoming, he said, is a “well-rounded working-class state,” while Washington is a city full of “bureaucrats and other white-collar professionals.”

My first thought was that Cotton must not have read the short stories of Edward P. Jones. There are 28 of them, evenly divided between “Lost in the City” (1992) and “All Aunt Hagar’s Children” (2006) and all set mostly within the boundaries of the nation’s capital. They are populated by hard-working people, some of them employed by agencies of the federal government, many more striving to gain a foothold in the middle class while toiling as chauffeurs, shopkeepers, retail workers and bus drivers. A few are doctors, lawyers and soldiers. There are some criminals and layabouts in the mix too, but even Wyoming has its share of those. A population granted such exquisitely detailed literary representation might also deserve the political kind. This may be the place to note that nearly all of Jones’s Washingtonians, like roughly half of their real-life counterparts, are Black.

I know that it’s silly to imagine that a hard ideological position could be dissolved by fiction, and I should point out that statehood doesn’t figure explicitly among the concerns voiced by Jones’s characters, who are of course entirely imaginary. Although nobody who has read these books will quite believe that they aren’t real.

The city they live in very much is. “All the places that I write about are real,” Jones said in an interview with Hilton Als in 2013. Every story abounds in specific, knowable locations — blocks, intersections, street addresses, all encrypted in the abstract alphabetical-mathematical-geographical code of Washington’s neighborhoods: the barbershop “on the corner of 3rd and L Streets, Northwest”; “Georgia had always considered the corners of 5th and M as her lucky corners”; “Miss Jenny had come out of Hahn’s shoe store, crossed New York Avenue and was going up 7th Street”; the building at 1708 10th Street, “around the corner from the fire station on R Street.” Read the full piece at The New York Times.