If Your History Is Full of Holes, How Do You Fill in the Blanks? 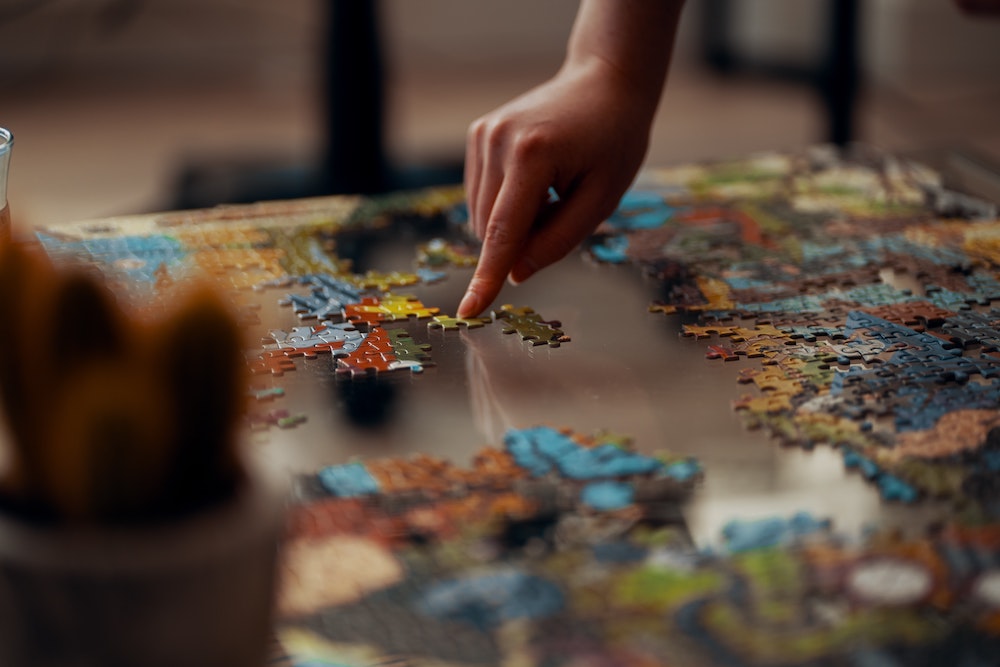 Belinda Huijuan Tang grew up listening to her father’s stories of his ancestral village in Anhui, but as she writes in the author’s note of her debut novel, it wasn’t until she moved to China in 2016 that she began to think seriously about the one story he never told: “how the man who’d raised him went missing when [her] father was seventeen.”

Tang turned to fiction to try and fill in the gap in her family history. Though A Map for the Missing isn’t autofiction, it does contain autobiographical elements. The story follows a Palo Alto-based mathematics professor, Tang Yitian, as he returns to China to search for his missing father. Yitian arrives in a village he doesn’t recognize and struggles not only with a home that has become unfamiliar, but with a family and personal history—especially with his first love Tian Hanwen—whose facts change the more he examines them.

I chatted with Tang over Zoom about what home means to diasporic communities that are constantly urged to go back to the countries they have left, the impermanence and unreliability of memory, the subjectivity of history, the uses of topology, and more.

Elyse Martin: Your book focuses a lot on the idea of home. “Home” is such a fraught concept for people in the Chinese diaspora right now, with the uptick in racist violence and assaults, and the all-too-common insult of: “You should just go home.”

Belinda Huijan Tang: I had no idea when I was writing this book that America would look like this right now. I couldn’t have expected that. And that phrase, “you should go back to China,” is so interesting, because I think for many people who are part of the diaspora, that’s not what they want. They don’t necessarily view China as a place of home or belonging when they’ve been in America for this long. My parents have been here for three decades, and I think that time has created such a distance for them, from their “home” place. It’s really, I think, shocking to them, or shocking to other people like them, who have decided to make their home here to hear phrases like that—to hear, “you should go back home”—because that home is a place that they willingly chose to leave, and they’ve willingly tried to make their new home in America.

At the same time, I think for people like them, there has always been this kind of acknowledgment that they didn’t feel a sense of total belonging here. I don’t think they ever felt that their lives were completely free from small violences in the US. This moment is really bringing out a lot of the contradictions of diaspora and immigration that have always been there.

EM: That idea of “the home that they knew” reminds me of how my grandfather and his brother immigrated from China—so the China I know is the China from their stories, which is pre-Cultural Revolution China, not contemporary China. It also reminds me of the jumps between timelines in your book; it undergirds this idea that the home or the homeland becomes fixed in your mind as the home you had at the point when you left it. So it’s not just a location, but a time as well.

BHT: Yeah, as I was writing this book, I began to think of the idea of home as a place in your memory, more than a physical location. And this home was referring to the specific set of ways that you remember living life at a certain point in time, and a place where you felt belonging, rather than something that stays fixed.

Yitian has this idea of home as the place that he had come from; this place that was set back in the past and hadn’t developed. And then when he returns, he finds the place has moved on, in many ways that he would not have anticipated. People are going to the city, there are signs of development in the village that he would never have expected. A huge part of the sadness of being an immigrant is accepting the fact that you are leaving this place, and you will forever have to hold it in your memory, as a home, rather than as a place that exists that you can still be a part of. Read the full interview at Electric Lit.