The Pulitzer Prize-winning author revives a beloved protagonist in her latest novel. 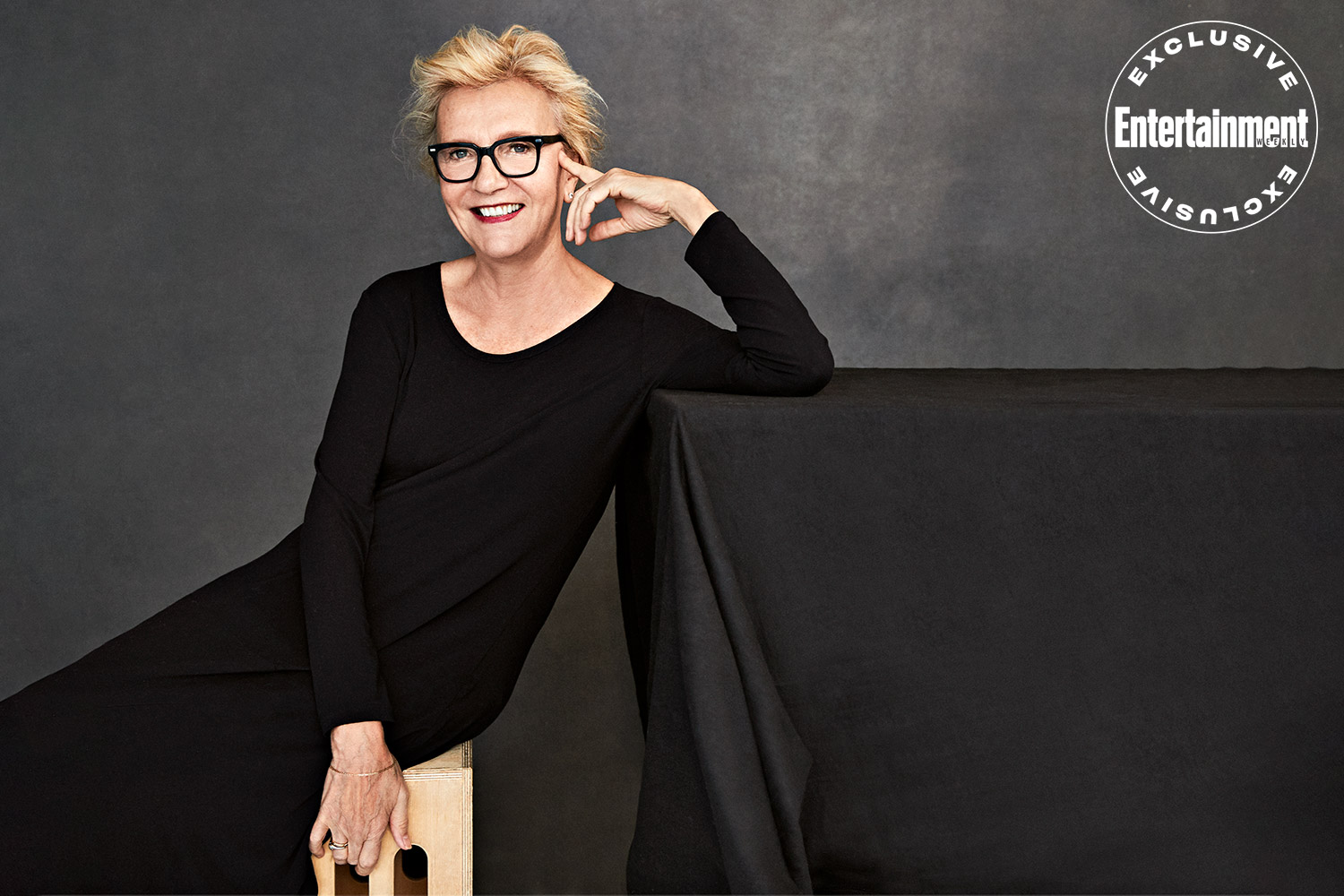 Elizabeth Strout’s readers are already familiar with the title character of her new novel, Oh William! (on shelves now). He’s the man who left his wife in the hospital for weeks in 2016’s My Name Is Lucy Barton, the man who let his mother repeatedly introduce Lucy as coming “from nothing.” Even though Lucy topped the New York Times best-seller list (and bumped the chart fixture The Girl on the Train down a peg in the process), Strout didn’t realize there was more to say about William until a fortuitous day of rehearsals for its 2020 Broadway adaptation sent her on another emotional journey with him.

She remembers being in a room with the play’s director, Richard Eyre, and star, Laura Linney, when, she tells EW, “Laura pushed her glasses back on her head and said something like, ‘Perhaps William had an affair.’ In a flash, I realized: He’ll have his story. I literally thought the words ‘Oh, William!'”

After that day at the theater, Strout began mining the original novel and a few of her own real-life encounters to build the story’s foundation. (Linney’s idea about William’s extramarital relationships did make it to the page.) This William is Lucy’s ex-husband, a once successful scientist in the midst of a late-life crisis. Read the full interview at Entertainment Weekly.