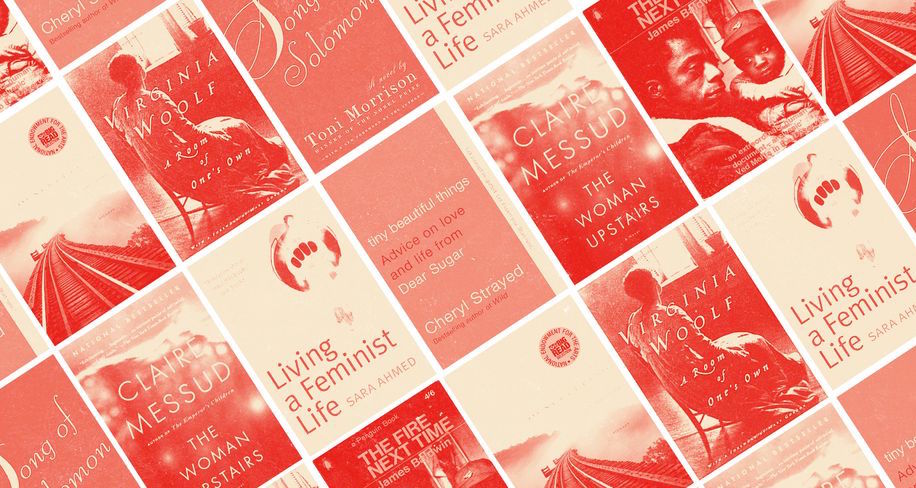 Something’s snapped. After the 2016 presidential election, women nationwide wanted to make a scene. We flooded streets in protest. We filled out ballots. Whispers gave way to battle cries. We didn’t do it for “attention”; we did it for progress. In “Fired Up,” ELLE.com explores women’s rage—and what comes next.

So often, when you’re upset or frustrated, or simply fed up, books are a safe place to turn. They can provide clarity and perspective in a lucid, concrete way that sometimes can’t be found in any other medium. Ahead, 10 female authors reveal the books they turn to when they’re fired up—and the ones they’ve found that deal with anger in a constructive, powerful way. Read more at Elle.