A century and a half after it was written, Louisa May Alcott’s “Little Women” has a new poignancy in light of what we know about its author’s own ambivalence about her status as a woman. 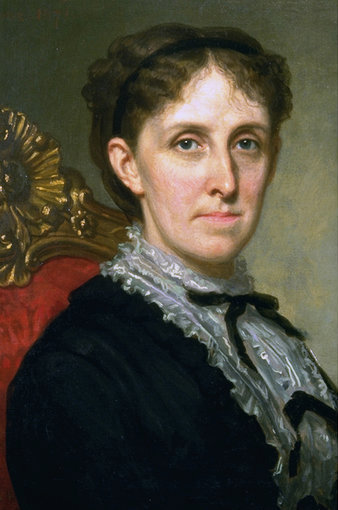 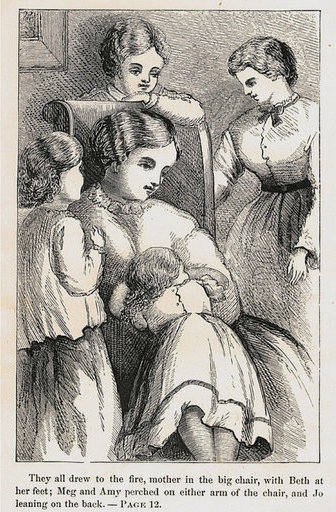 But “Little Women,” an indelibly formative reading experience for so many of us, exists almost in a category of its own. And the book’s 150th anniversary this year presents an irresistible opportunity to revisit it.

Across the country groups are holding “Little Women”-themed exhibits, conferences and lectures. Penguin Classics recently published a fetching new annotated edition, with a foreword by the singer/writer Patti Smith, one of the book’s vast army of admirers.

A new film is in the works, directed by Greta Gerwig and starring Emma Watson, Meryl Streep, Timothée Chalamet, Saoirse Ronan and Laura Dern, right on the heels of a BBC mini-series last year. Not that the book has gone un-filmed before. Actresses who have depicted the book’s heroine, Jo March, in various cinematic iterations through the decades include Katharine Hepburn, June Allyson and Winona Ryder.

Where there are lovers of “Little Women,” so there are lovers of talking about their love for “Little Women.” In July, a small crowd of academics, experts and enthusiasts convened for a discussion of the book at the place officially known as Louisa May Alcott’s Orchard House, down the road from the center of Concord, Mass. This shabbily genteel house is where Alcott and her family lived from 1858 to 1877, and where she wrote and set “Little Women.”

In the audience was Mika Shingai, a 32-year-old receptionist, who was introduced to ”Little Women” as a child when her mother read it aloud to her. The book spoke to Ms. Shingai’s sense of adventure and fueled her youthful inclination, she said, “not to be too much of a girly-girl.”

There was Cathlin Davis, 44, a professor of education in California, who said that Alcott’s work had made her feel less alone at a delicate time in her childhood, teaching her that the way she felt — as an “outsider on the edge” — was not just fine, but actively desirable.

Time has not attenuated her enthusiasm. “My claim to fame is that I have 100-plus copies of ‘Little Women,’” she said. Read more at The New York Times.