George Saunders: ‘A lot of my extended family are Trump supporters.’

The Booker prize winning author of Lincoln in the Bardo on exasperating his readers, kindness in an unkind world and why he wrote an operatic libretto set at a Trump rally 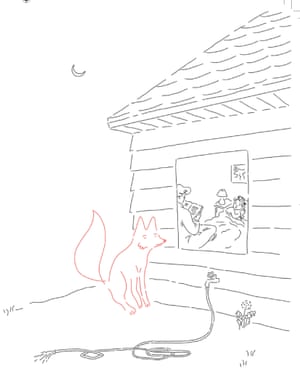 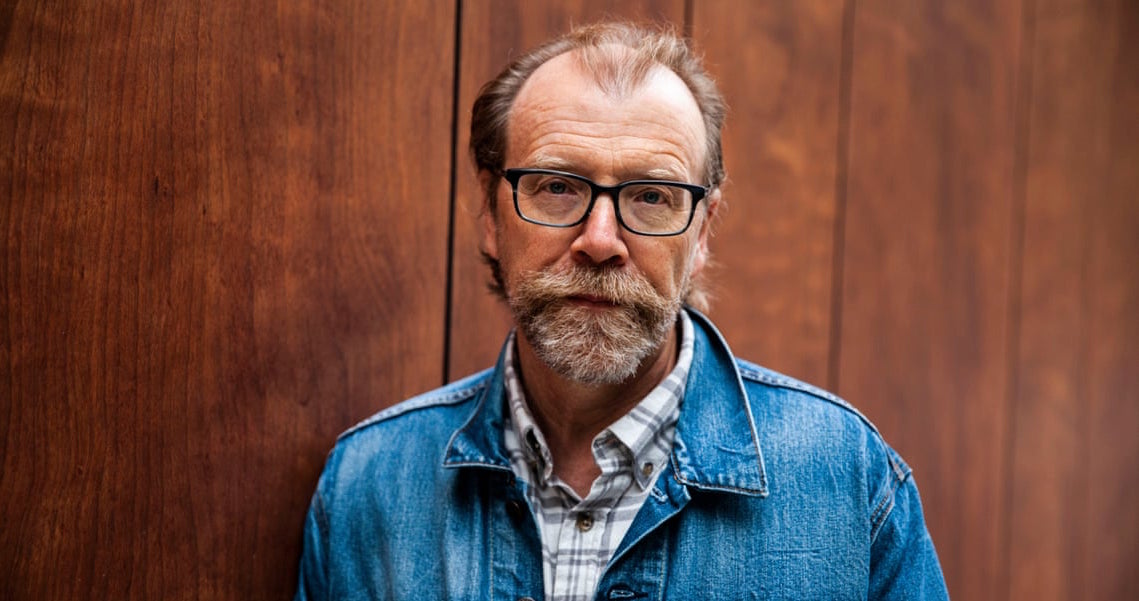 When George Saunders began writing “Fox 8”, he imagined it might be for children. The story, published in the Guardian in 2017 and reprinted now as a book, is told from the point of view of a fox who has learned to write, phonetically, by gazing through windows at “yumans” reading to their kids. As one might expect from Saunders, it is very funny. (“Yumans wud go: You kids stop fighting, we’re at the Mawl, kwit it, kwit it, if you don’t stop fiting how wud you like it if we just skip the Mawl and you can get rite to your aljubruh, Kerk?”). As it turned out, it is completely inappropriate for children. “The sweet tone leads you to believe that the author is going to protect the innocent fox, because he made him,” says Saunders. “And then, as is the case in the real word, the most innocent person is just as susceptible to violence as the least.”

It’s the kind of reversal that the 59-year-old excels at, not merely thwarting the reader’s expectations, but yanking the narrative into such sudden, brutal turns that the experience of reading him can be thoroughly disorienting. In his short story collection Tenth of December every story seems to hinge on a more shocking upset than the last, while Lincoln in the Bardo, Saunders’ debut, Booker prize-winning novel of 2017, is in the first instance so weird as to be almost unreadable. With Fox 8, Saunders does something one might, in isolation, think it almost impossible for a book to do, which is to resensitise the reader to violence. “I realised that somehow, especially in film, you’re allowed to root for the violence a little bit, even if it’s supposed to be terrible,” he says. “But this is like: I’m a fox who can’t spell, and I have trauma.” Read the full interview at The Guardian.