George Saunders: ‘These trenches we’re in are so deep’

The Booker-winning author on what Russian short stories can teach us, late-life realisations and why he doesn’t like social media. 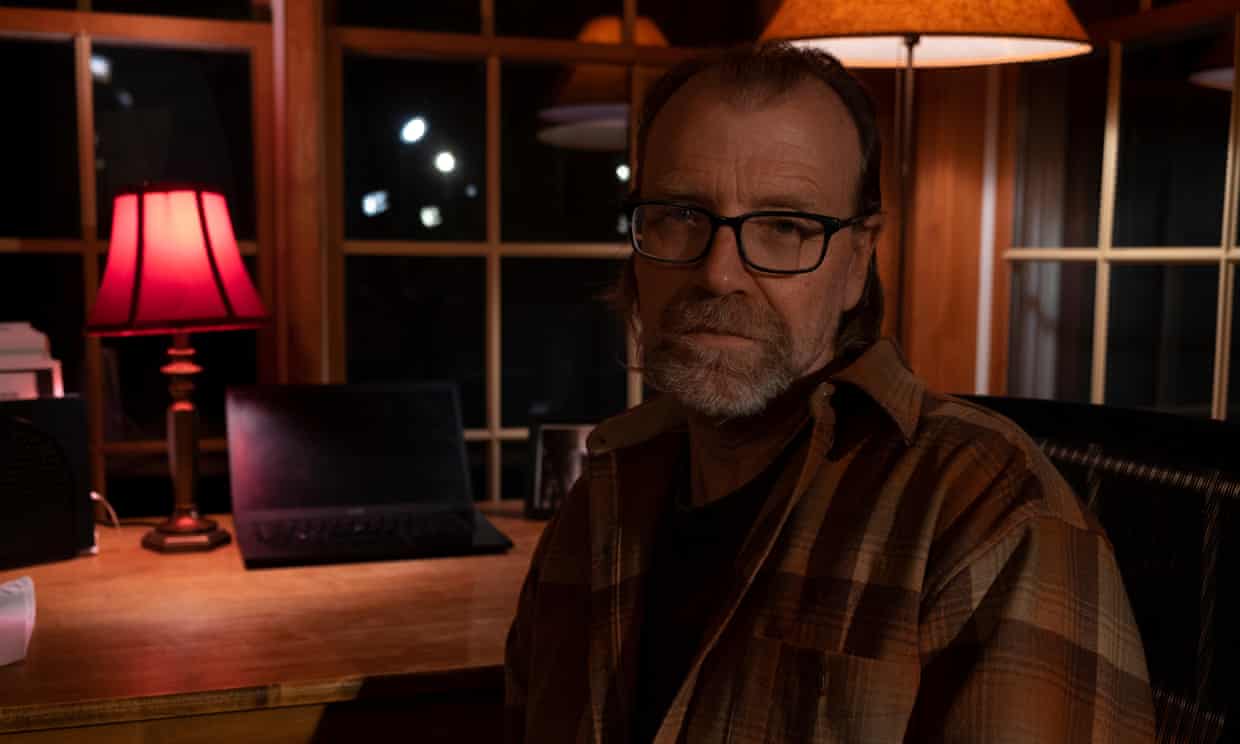 George Saunders was born in Texas in 1958 and raised in Illinois. Before his first novel, Lincoln in the Bardo, won the 2017 Booker prize, he was best known as a writer of short stories, publishing four collections since 1996 and winning a slew of awards. In 2006, he was awarded both a Guggenheim and a MacArthur fellowship. His latest book, A Swim in a Pond in the Rain, draws on two decades of teaching a creative writing class on the Russian short story in translation at Syracuse University, where he is a professor. Saunders lives in California but was in the middle of a snowstorm in upstate New York when this interview took place via Zoom.

What prompted you to turn your creative writing class into a book?
I was on the road for a long time with Lincoln in the Bardo. When I came back to teaching, I just thought, man, after 20 years of this, I really know a lot about these stories. There was also that late-life realisation that if I go, all that knowledge goes too. I thought it would be just a matter of typing up the notes, but of course it turned out to be a lot more. Read the full conversation at The Guardian.