‘Glamour’ talks ‘The Vanishing Half’ with Brit Bennett

“I’m interested in just telling stories that are interesting and engaging and hopefully will make you feel something deeply and think deeply.” 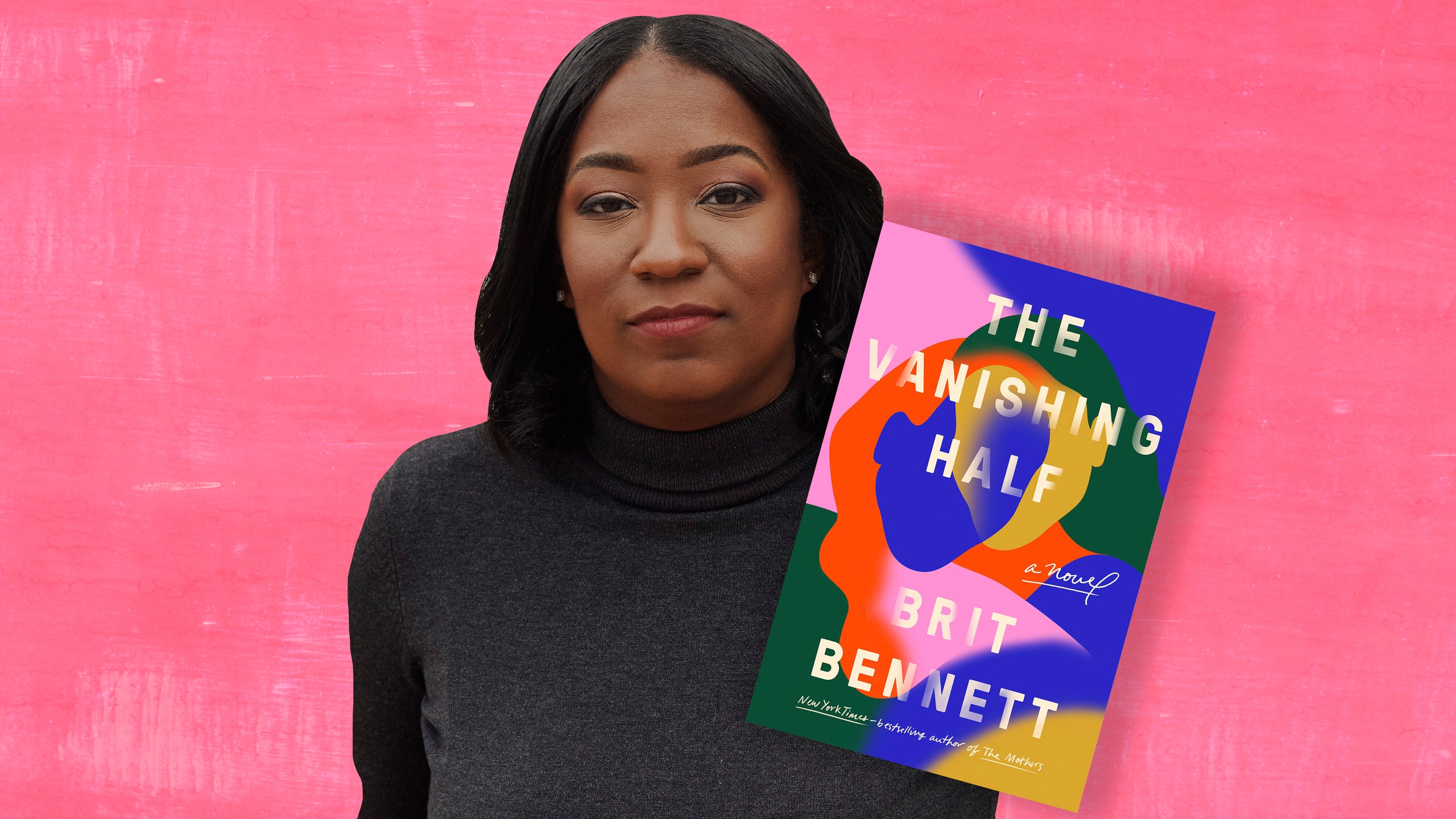 Few debut novelists receive the accolades that followed the publication of Brit Bennett’s The Mothers. The novel, which she began writing while still an undergraduate at Stanford University, became a New York Times best-seller and was optioned by Warner Bros., with Kerry Washington signed on to produce. With the publication of The Vanishing Half, Brit Bennett’s critical and popular appeal continues to soar. Her second novel—also a near-instant bestseller—became the subject of a 17-way auction; HBO secured the rights to develop the book into a limited series.

The inspiration for The Vanishing Half came from Bennett’s mother, who recalled a town from her childhood in Louisiana “where everyone intermarried so that their children would get lighter. It was a very disturbing idea, and it struck me immediately as a setting for a novel,” Bennett tells me. The novel follows two sisters from the fictional Louisiana town of Mallard, where the Black inhabitants pride themselves on their light skin. The Vignes twins, Desiree and Stella, leave town at 16 only to separate when Stella abandons her sister to live as a white woman.

After I finished The Vanishing Half, it was clear what inspired the studio frenzy. The novel, which spans the 1950s to the 1990s, feels epic in scope. Yet when I got to the end, I felt I had gotten to know the characters so intimately that I was relieved to learn they’d be reborn on screen.

Since her book was recently released during a pandemic, Bennett, like myself and other writers, has moved her tour online, which has yielded new challenges and pleasant surprises. She spoke to me by phone about her new novel, her writing process, and how teaching helped her cope with living alone during the pandemic. Check out the list at Remezcla.