Pachinko explores the dark legacy of Japan’s colonisation of Korea

Based on the bestselling novel, series Pachinko made the show’s creators and actors confront issues head-on 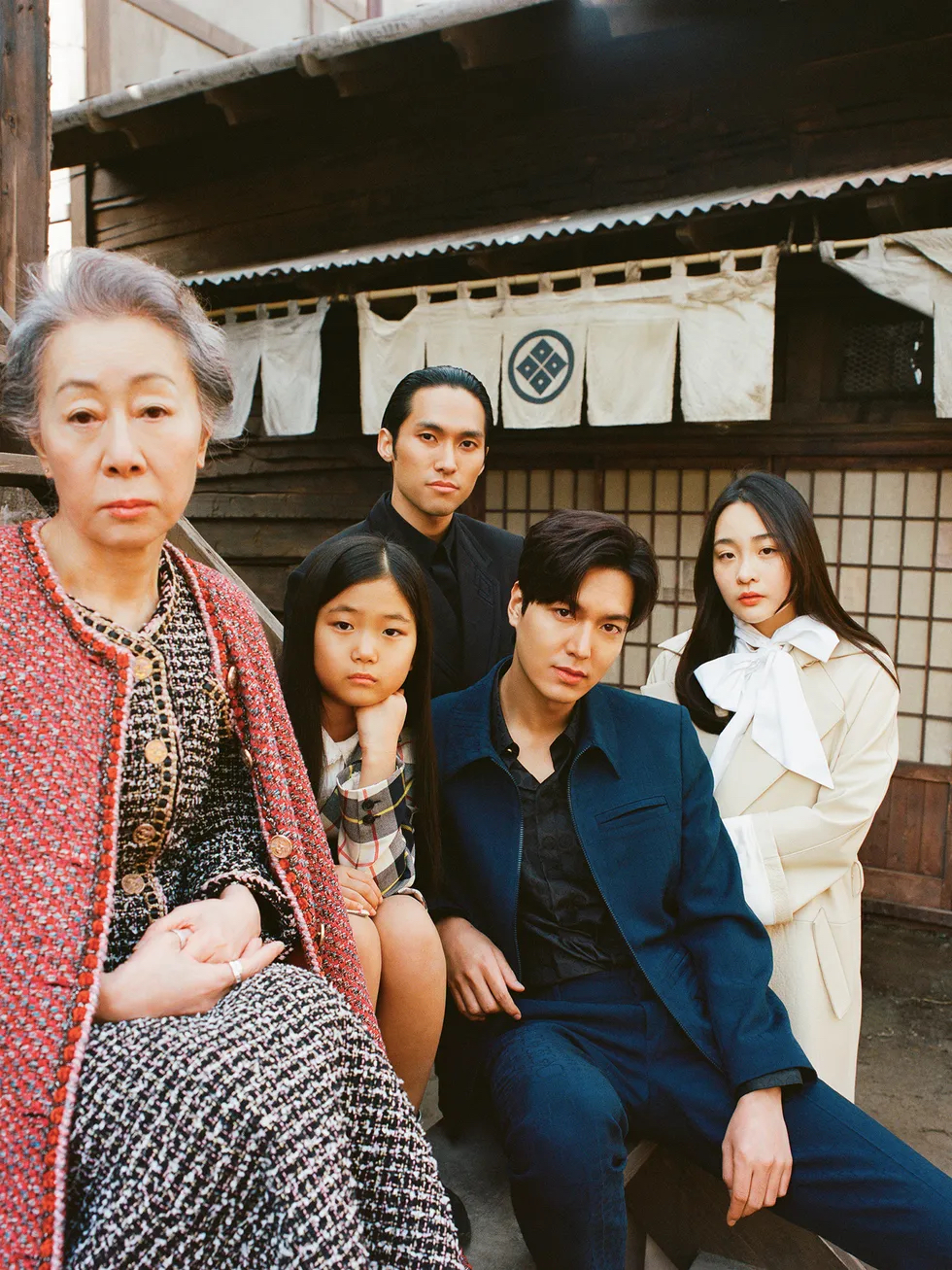 The 2017 novel by the Korean-American author Min Jin Lee tells the story of a Korean family over 80 years and four generations. Sunja, the novel’s protagonist and the family’s matriarch, is born in the 1910s in Japanese-colonised Busan, Korea, and migrates to Osaka, Japan. The family are Zainichi, Koreans living in Japan, who are subject to discrimination and bullying.

Pachinko, which gets its name from the arcade-style gambling game (Sunja’s family ultimately ends up operating pachinko parlours in Osaka), was selected as one of the 10 best books of 2017 by The New York Times. It was a finalist for a National Book Award. Hugh was aware of the buzz but, although she is a Korean-American herself, something held her back from reading it. Read the full piece at Harper’s Bazaar.