Hernan Diaz on the Importance of “Borges”

Hernan Diaz: “I Wouldn’t Be the Person I am Without Borges.”

The Author of Trust Talks to Jane Ciabattari 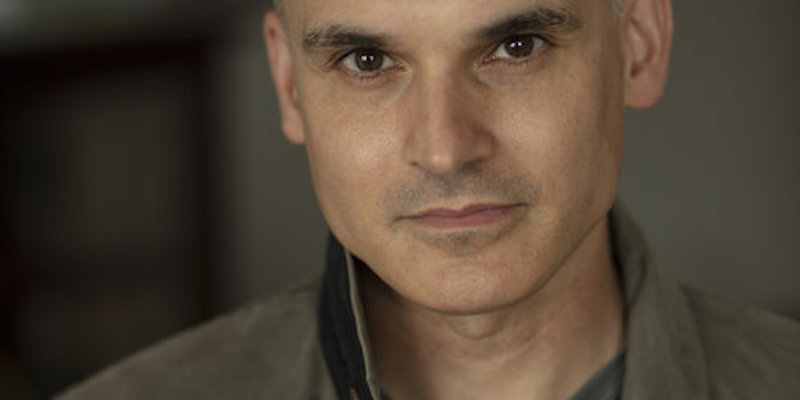 When his first novel, In the Distance, was published, Hernán Diaz described the sense of “foreignness” he gained from his formative years. He was born in Argentina; his family moved to Stockholm when he was two, and he grew up with Swedish as his first language, then relocated to Argentina when he was nine. In his twenties, he lived in London, then settled in New York.

“Foreignness” is central to In the Distance, published by Coffee House Press in 2017, which follows Håkan Söderström as he leaves Sweden with his brother for New York during the Gold Rush. The brothers lose touch before sailing; Håkan ends up in San Francisco, and becomes determined to make his way east to find his brother. In this dangerous and challenging new land, Håkan becomes known as “The Hawk.” He is a massive fellow, apt, adventurous, solitary, ultimately legendary, able to survive no matter what threats he encounters in the frontier. Diaz’s eerie reinvention of the “Western” was a finalist for the Pulitzer Prize and the PEN/Faulkner Award for Fiction, and winner of the William Saroyan International Prize, the Cabell Award, the Prix Page America, and the New American Voices Award.

Diaz’s new novel, Trust, moves forward into the twentieth century, and includes several crises in the financial markets—the panic of 1907 and the 1929 crash. It’s a rare novel that addresses the fateful division between the world of “speculative capital” and those who produce and consume goods. And it’s deliciously Borgesian in form, an aspect we covered in our email exchange, which took place the week Diaz’s Guggenheim fellowship was announced. Read the full story at LitHub.