Hilma Wolitzer on Losing Her Husband to COVID

Author Hilma Wolitzer lost her husband to COVID-19. So at 91, she wrote a story about it 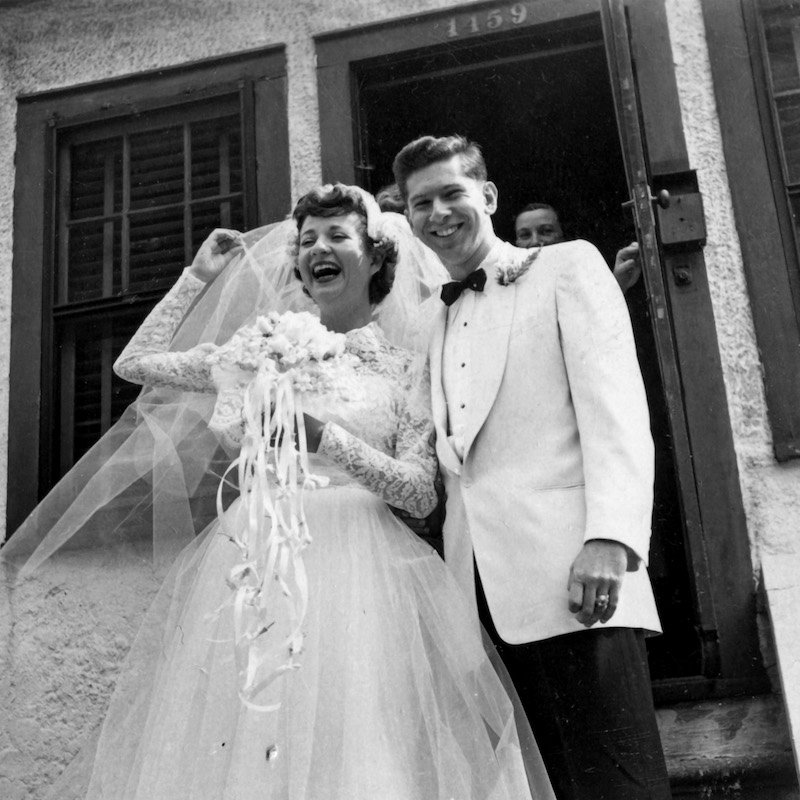 At the age of 9, Hilma Wolitzer published a poem in a journal sponsored by the New York City Department of Sanitation. Then she took a 35-year hiatus, publishing her next work at 44. “My pen name was ‘The Great Middle-Aged Hope,’” Wolitzer, now 91, told me recently, as wry as she and her writing have always been.

The occasion for our email conversation is the release of her 14th book, the story collection “Today a Woman Went Mad in the Supermarket.” Many of these pieces were first published in magazines in the 1960s and 1970s. The final story, written just before the book went into production, is a wrenching reflection of Wolitzer’s greatest loss.

Early in the pandemic, Wolitzer and her husband of 68 years were both hospitalized with COVID-19. Hilma Wolitzer recovered. Morton Wolitzer did not. Gently, I ask how she’s holding up. “I’m doing pretty well, with the extraordinary help of my family and friends,” she says. “My husband and I were in separate hospitals when he died. … When I came home to our apartment, it was just as we’d left it. Dishes in the sink, a book left open on a table. His shoes were still next to the bed and his pillow still held the impression of his head. He seemed to have simply vanished.”

Wolitzer was isolated, but not alone. She has two daughters — Nancy, an inventive visual artist, and Meg, also a writer of acclaimed novels (including 2003’s “The Wife,” about a Hilma-like writer who awakens to feminism in midlife). It was Meg who suggested that her mom put out a new collection, hoping the project would help her recover.

“We all did what we could,” Meg tells me in an email, “but it was maddening not to be able to be with her and help her.” Meg had spent the weeks of her parents’ hospitalization re-reading Hilma’s stories, “and once again I thought they were amazing, and was convinced they should be published as a collection.” Fortunately, “Bloomsbury agreed, so the stories didn’t need to be published by Meg Wolitzer Press.” Read the full piece at the L.A. Times.