Appreciation: Toni Morrison was
both a mirror and a map who reflected
experience back to us 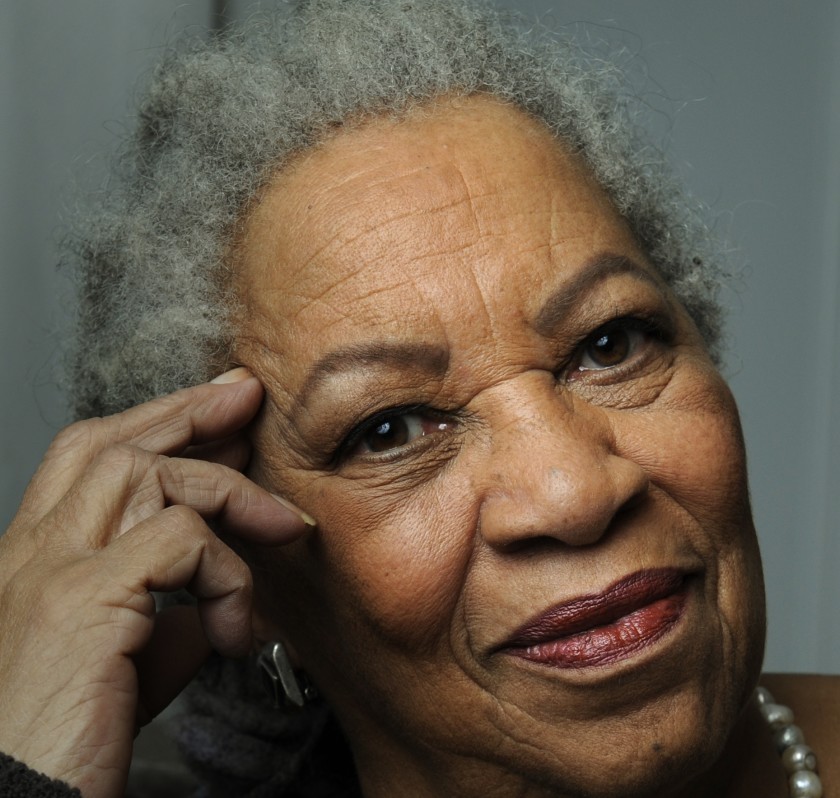 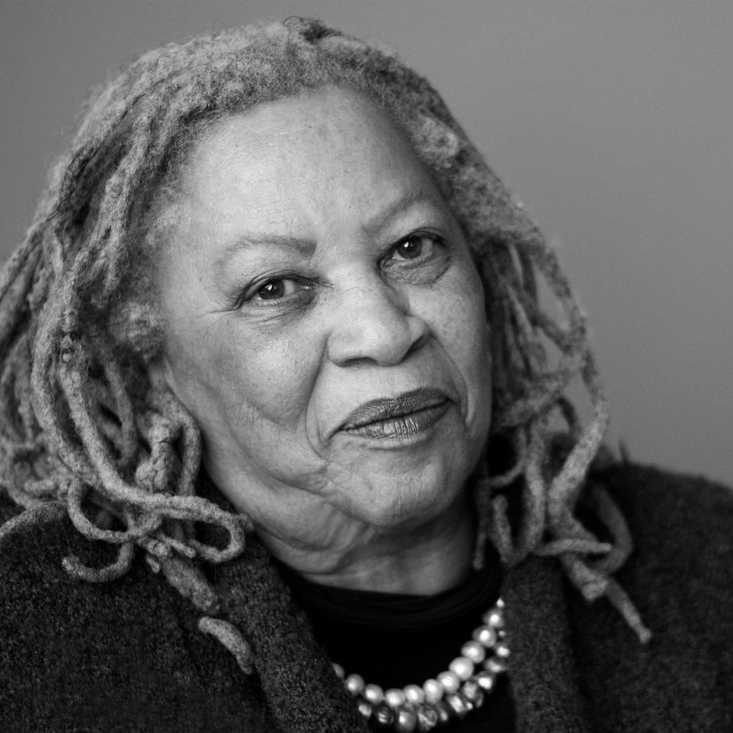 For as long as I can remember, the publication of a new Toni Morrison book was like a visit by a dignitary, but a figure who also was family. Room was made, time was cleared to sit with her.

She always arrived with the stories we needed to hear, when we most required them. These were accounts that weren’t full of sun or easy resolutions. Nothing about them was “escapist,” though they were often full of deep love and magic. She offered up difficult predicaments, examined lives that didn’t have sure or clear arcs and African American characters who made busy life quilts out of the castoff pieces they had gathered. Her stories often investigated heartbreak — the transformative kind — the trauma that you survive that doesn’t break you but remakes you.

Hearing the news of Morrison’s passing at 88, it’s difficult to imagine what the landscape might have been without her influence. We lost her words yes, the worlds she put on the page, but also her image: She was both a mirror and a map. She reflected our experience back to us and to the world: but also, projected her own.

There was power in the imagery — I was drawn to the 1970s, black and white photographs of Morrison at work. As a very young reader, flipping through a magazine, years away from knowing that I’d even entertain the idea of being a writer, I would catch a glimpse of her with her cloud of an afro, working. Seated in academia — a circle of students before her — her face placid, eyes ablaze, she demanded respect. Other photographs capture her, bent over stacks of paper, passing pencil marks along sentences in manuscripts in a New York City publishing house. Making a way, she cleared space for all of us to follow. It was intentional, every gesture. Her very being and presence was an affirmation and declaration: There is a place for you, but you will have to demand it. Read the full piece at The L.A. Times.