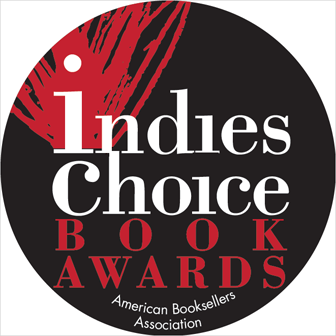 Incoming ABA Board President Jamie Fiocco, owner of Flyleaf Books in Chapel Hill, North Carolina, took the podium to present the 2019 Indies Choice Book Awards and the E.B. White Read-Aloud Awards, the latter celebrating its 16th year, in honor of the authors and illustrators of notable books that reflect the spirit of independent bookstores nationwide.

The winners and honor books in all categories, with the exception of Indie Champion and Picture Book Hall of Fame, were chosen from titles appearing on the Indie Next Lists in 2018, with additional titles for the E.B. White Read-Aloud Awards nominated by bookseller members of the ABC Children’s Group at ABA. The E.B. White Read-Aloud Awards recognize books that reflect the themes, language, and universal appeal embodied by E.B. White’s children’s books.

In addition to a plaque, each winner received a $250 gift certificate to their local independent bookstore. See the full list of winners at the American Booksellers Association web site.