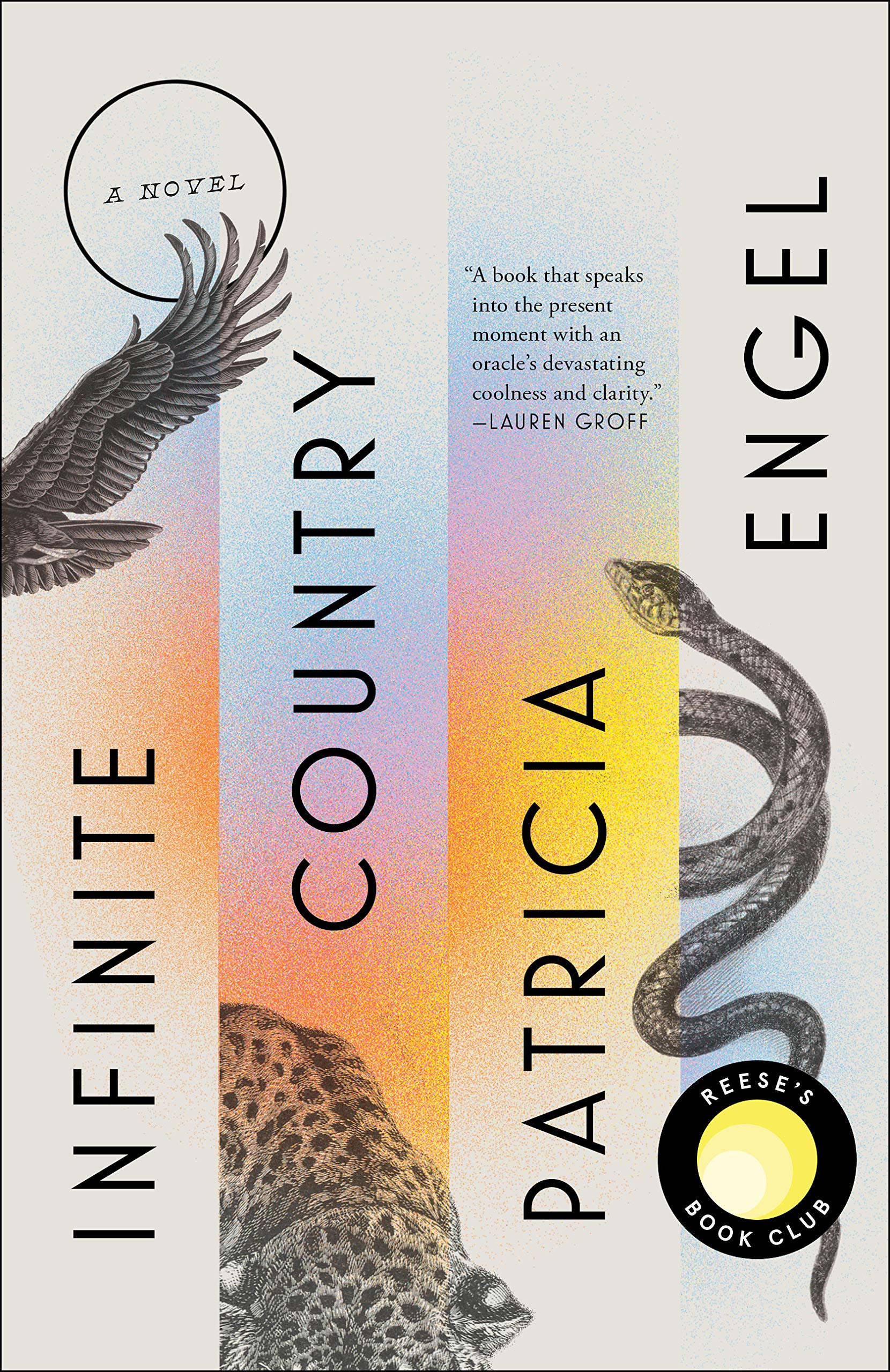 I often wonder if we are living the wrong life in the wrong country.

Talia is being held at a correctional facility for adolescent girls in the forested mountains of Colombia after committing an impulsive act of violence that may or may not have been warranted. She urgently needs to get out and get back home to Bogotá, where her father and a plane ticket to the United States are waiting for her. If she misses her flight, she might also miss her chance to finally be reunited with her family in the north.

How this family came to occupy two different countries, two different worlds, comes into focus like twists of a kaleidoscope. We see Talia’s parents, Mauro and Elena, fall in love in a market stall as teenagers against a backdrop of civil war and social unrest. We see them leave Bogotá with their firstborn, Karina, in pursuit of safety and opportunity in the United States on a temporary visa, and we see the births of two more children, Nando and Talia, on American soil. We witness the decisions and indecisions that lead to Mauro’s deportation and the family’s splintering — the costs they’ve all been living with ever since.

Award-winning, internationally acclaimed author Patricia Engel, herself a dual citizen and the daughter of Colombian immigrants, gives voice to all five family members as they navigate the particulars of their respective circumstances. And all the while, the metronome ticks: Will Talia make it to Bogotá in time? And if she does, can she bring herself to trade the solid facts of her father and life in Colombia for the distant vision of her mother and siblings in America?

Rich with Bogotá urban life, steeped in Andean myth, and tense with the daily reality of the undocumented in America, Infinite Country is the story of two countries and one mixed-status family — for whom every triumph is stitched with regret, and every dream pursued bears the weight of a dream deferred. 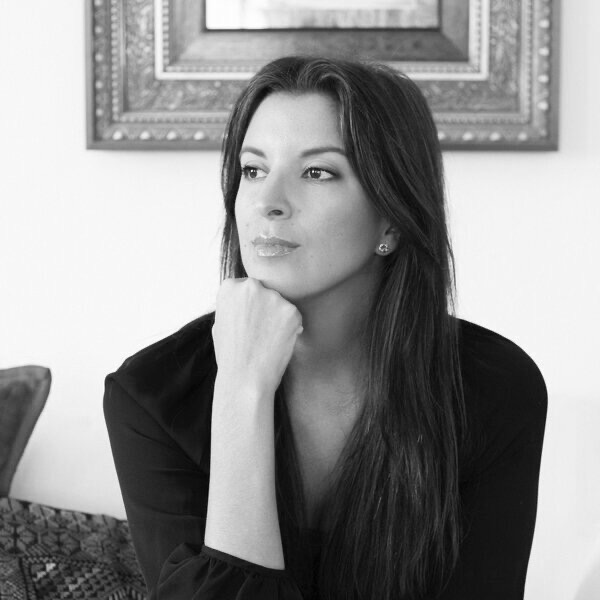 Patricia Engel is the author of Infinite Country, a Reese’s Book Club pick, Esquire Book Club pick, Indie Next pick, Amazon Best Book of the Month, and more. Her other books include The Veins of the Ocean, which won the Dayton Literary Peace Prize and was named a New York Times Editors’ Choice and a San Francisco Chronicle Best Book of the Year; It’s Not Love, It’s Just Paris, which won the International Latino Book Award, and of Vida, a finalist for the PEN/Hemingway Fiction Award and the Young Lions Fiction Award; winner of a Florida Book Award, International Latino Book Award and Independent Publisher Book Award, longlisted for the Story Prize and the Dayton Literary Peace Prize, and named a Barnes & Noble Discover Great New Writers selection and a New York Times Notable Book of the Year. For Vida, Patricia was the first woman to be awarded Colombia’s national prize in literature, the 2017 Premio Biblioteca de Narrativa Colombiana. She has been awarded fellowships from the Guggenheim Foundation, the National Endowment for the Arts, the Florida Division of Cultural Affairs, Bread Loaf Writers’ Conference, Hedgebrook, and Key West Literary Seminar among others, and is the recipient of an O. Henry Award.

Patricia’s books have been translated into many languages. Her short fiction has appeared in The Atlantic, A Public Space, Ploughshares, The Sun, Kenyon Review, Harvard Review, and anthologized in The Best American Short Stories, The Best American Mystery Stories, The O. Henry Prize Stories, and elsewhere. Her criticism and essays have appeared in The New York Times, Virginia Quarterly Review, Catapult, and in numerous anthologies. Born to Colombian parents, Patricia is a graduate of New York University and earned her MFA at Florida International University. She currently teaches at the University of Miami.