Inside the Push to Diversify the Book Business

Inside the Push to Diversify the Book Business

For generations, America’s major publishers focused almost entirely on white readers. Now a new cadre of executives like Lisa Lucas is trying to open up the industry. 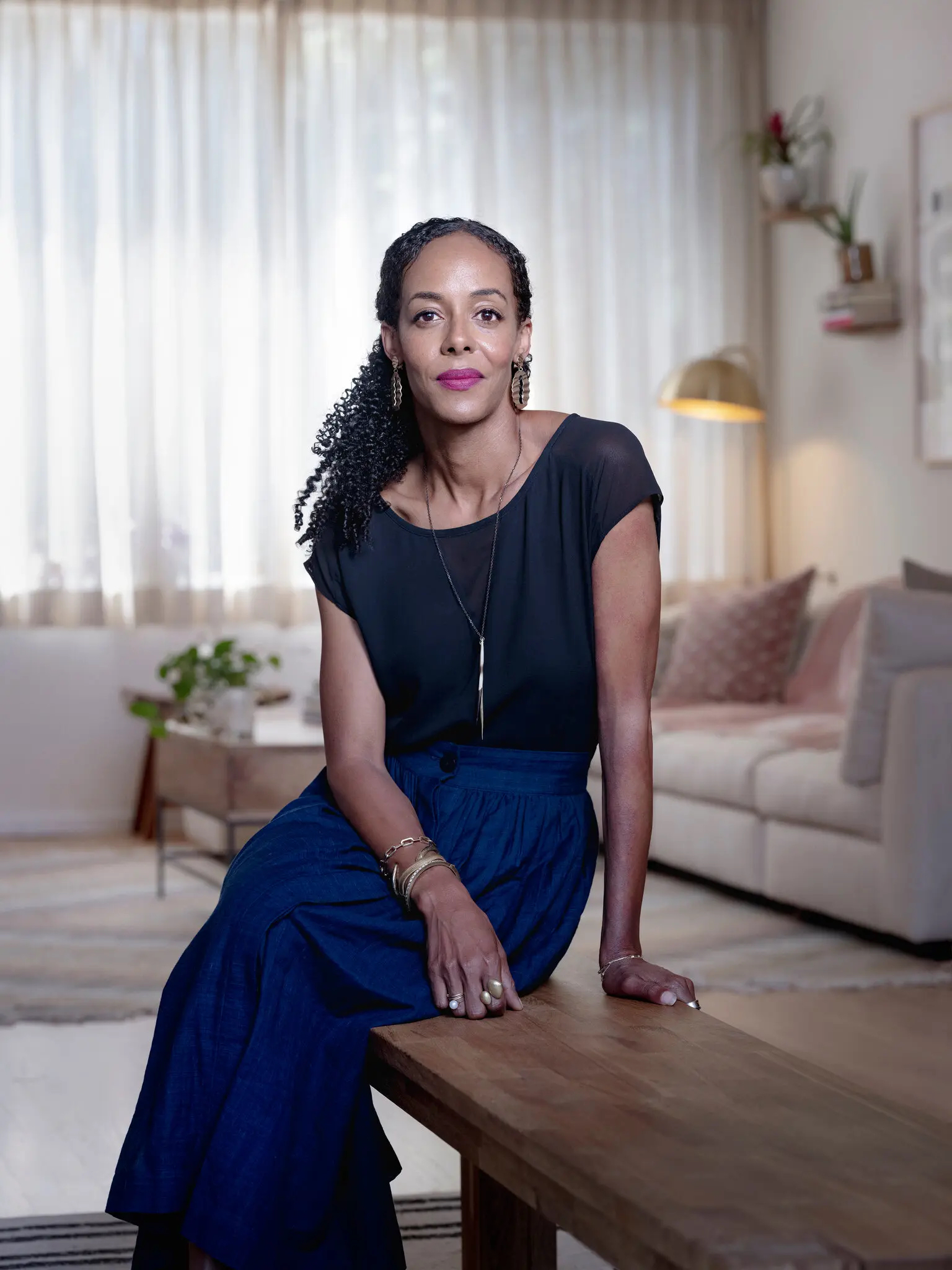 At the end of one of her first days on the job at Pantheon books in January 2021, Lisa Lucas picked up her iPad, settled into a couch and began swiping through the manuscript of an unpublished novel called “Sweet, Soft, Plenty Rhythm.” Written by Laura Warrell, the story follows a jazz musician and his entanglements with a dozen or so women. As Lucas devoured its pages, she slipped into a kind of trance. Hours ticked by. The sun set outside her windows, and still she could not stop reading.

Lucas was captivated by the novel’s inventive form, the way it reveals the plot through a kaleidoscope of female voices, but her response to the manuscript went deeper than just aesthetic appreciation. The musician at the center of the novel is racially mixed, and the world he inhabits is rich with every kind of diversity: social, economic, racial, ethnic. To Lucas, it felt like the real world. “I’m an unmarried Black woman,” she told me during one of the many conversations we had over the past nine months. “Over 40. Who does not live in a convent. These stories matter to me.” She got only halfway through the manuscript before she started emailing it to colleagues. Did they agree that Pantheon needed to try to buy the book?

This is pretty much how book publishing has worked for generations. The stronger the emotional connection an editor has to a manuscript, the more likely she is to publish the book. The more editors who want a book, the more likely that its publication rights will be sold at auction, which drives up their price. These decisions are influenced by practical business considerations. Does the book have an audience? Does the author have a reputation? Can the publisher afford the rights? But they are also swayed by more romantic factors. Editors often justify their purchases by talking about how much they “love” a manuscript. In this way, book publishing is like the real estate market but with offer prices conditioned on the approval of a book publisher, not a bank. Read the full piece at the New York Times.