James Baldwin’s “Letter From a Region in My Mind”

Letter From a Region in My Mind 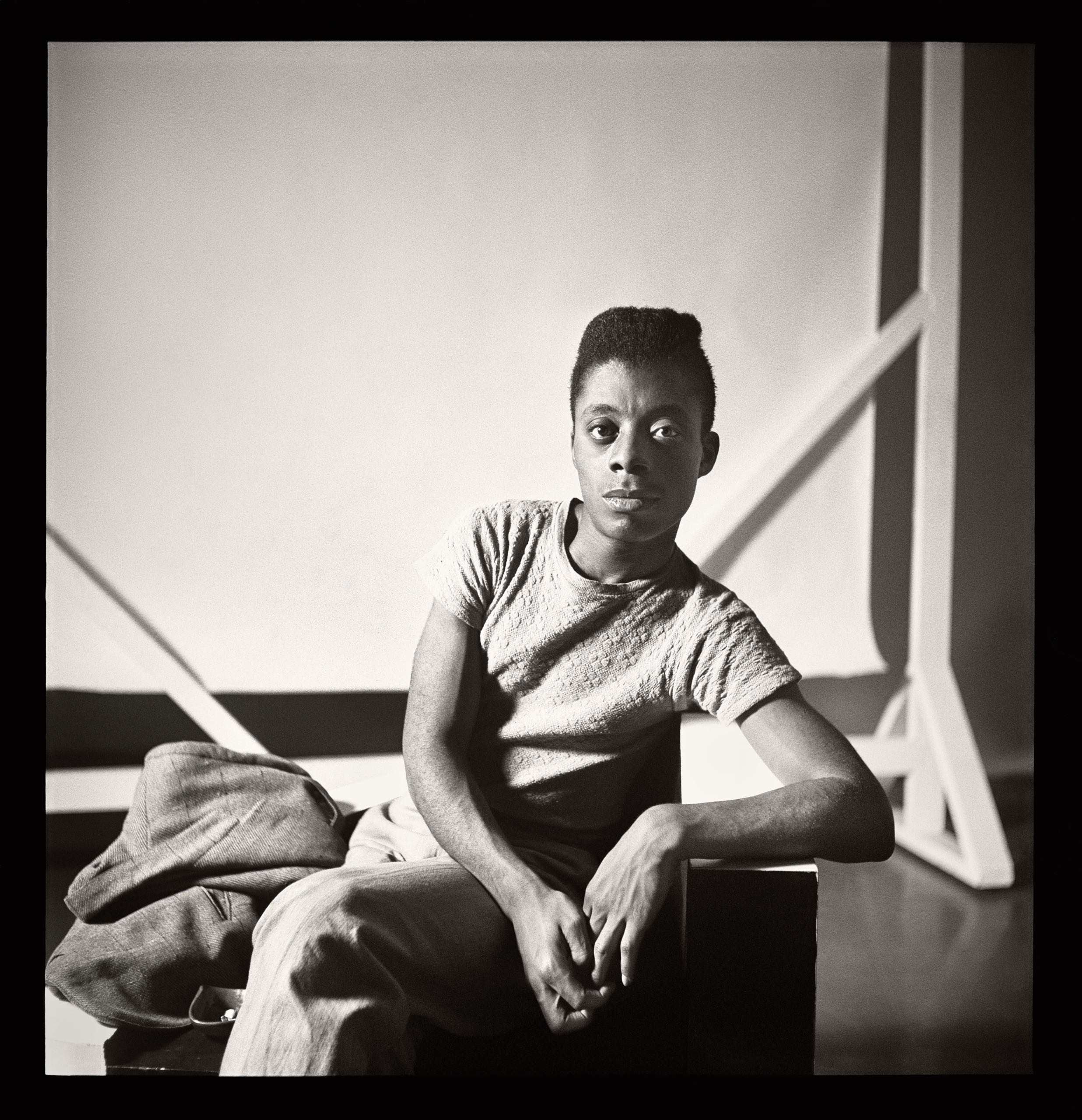 Take up the White Man’s burden—
Ye dare not stoop to less—
Nor call too loud on Freedom
To cloak your weariness;
By all ye cry or whisper,
By all ye leave or do,
The silent, sullen peoples
Shall weigh your Gods and you.

Down at the cross where my Saviour died,
Down where for cleansing from sin I cried,
There to my heart was the blood applied,
Singing glory to His name!

I underwent, during the summer that I became fourteen, a prolonged religious crisis. I use “religious” in the common, and arbitrary, sense, meaning that I then discovered God, His saints and angels, and His blazing Hell. And since I had been born in a Christian nation, I accepted this Deity as the only one. I supposed Him to exist only within the walls of a church—in fact, of our church—and I also supposed that God and safety were synonymous. The word “safety” brings us to the real meaning of the word “religious” as we use it. Therefore, to state it in another, more accurate way, I became, during my fourteenth year, for the first time in my life, afraid—afraid of the evil within me and afraid of the evil without. What I saw around me that summer in Harlem was what I had always seen; nothing had changed. But now, without any warning, the whores and pimps and racketeers on the Avenue had become a personal menace. It had not before occurred to me that I could become one of them, but now I realized that we had been produced by the same circumstances. Many of my comrades were clearly headed for the Avenue, and my father said that I was headed that way, too. My friends began to drink and smoke, and embarked—at first avid, then groaning—on their sexual careers. Girls, only slightly older than I was, who sang in the choir or taught Sunday school, the children of holy parents, underwent, before my eyes, their incredible metamorphosis, of which the most bewildering aspect was not their budding breasts or their rounding behinds but something deeper and more subtle, in their eyes, their heat, their odor, and the inflection of their voices. Like the strangers on the Avenue, they became, in the twinkling of an eye, unutterably different and fantastically present. Owing to the way I had been raised, the abrupt discomfort that all this aroused in me and the fact that I had no idea what my voice or my mind or my body was likely to do next caused me to consider myself one of the most depraved people on earth. Matters were not helped by the fact that these holy girls seemed rather to enjoy my terrified lapses, our grim, guilty, tormented experiments, which were at once as chill and joyless as the Russian steppes and hotter, by far, than all the fires of Hell. Read James Baldwin’s full letter at The New Yorker.