Tiya Miles won the nonfiction prize for “All That She Carried.” The author Karen Tei Yamashita received a lifetime achievement award. 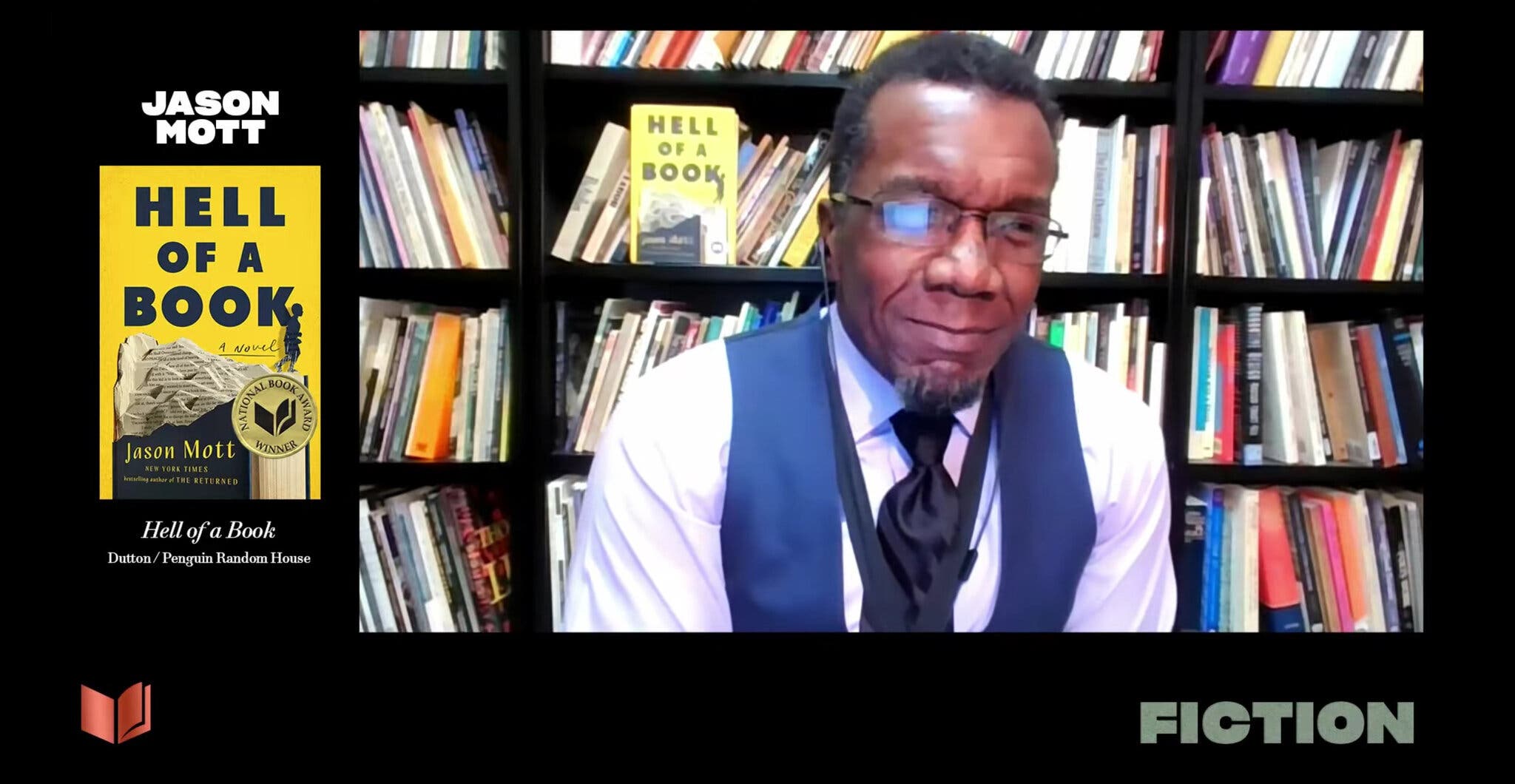 Jason Mott won the National Book Award for fiction on Wednesday for his novel “Hell of a Book,” an account of a Black author’s book tour intertwined with one focused on a Black boy in the rural South and a third character, The Kid, who may be imaginary.

Mr. Mott, who said that his agent had picked his work out of the unsolicited “slush” pile 10 years ago, is a poet and the author of three novels in addition to “Hell of a Book.”

“I would like to dedicate this award to all the other mad kids, to all the outsiders, the weirdos, the bullied,” he said in his speech. “The ones so strange they had no choice but to be misunderstood by the world and by those around them. The ones who, in spite of this, refuse to outgrow their imagination, refuse to abandon their dreams and refuse to deny, diminish their identity, or their truth, or their loves, unlike so many others.”

The historian Tiya Miles won the nonfiction prize for “All That She Carried: The Journey of Ashley’s Sack, a Black Family Keepsake.” The book traces the history of a family through a cotton sack that an enslaved woman gave to her daughter in the 19th century when they were about to be sold apart. Read the full story at the New York Times.