Jesmyn Ward in Conversation at UCLA 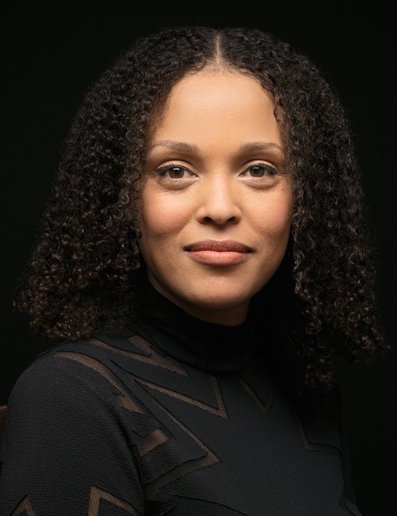 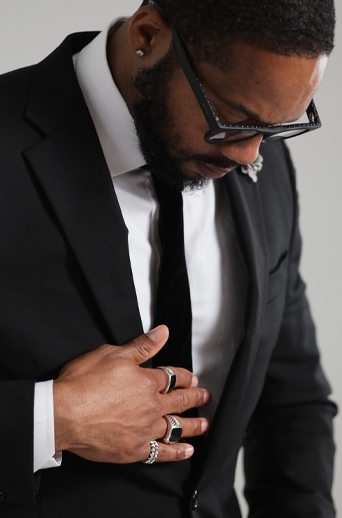 MacArthur Fellow and two-time National Book Award winner Jesmyn Ward has been hailed as the standout writer of her generation, proving her fearless and toughly lyrical voice in novels, memoir, and nonfiction. In 2017, she became the first woman and the first person of color to win two National Book Awards for Fiction. Ward’s writing, largely set on the Gulf Coast of Mississippi where she grew up and still lives, includes a memoir, Men We Reaped and the novels Where the Line Bleeds, Salvage the Bones and, most recently, Sing, Unburied, Sing. She is also the editor of the critically acclaimed anthology The Fire This Time: A New Generation Speaks about Race.

Mitchell S. Jackson is a bright new star in literary fiction and an extraordinary breakout voice. He is the author of the novel The Residue Years which was praised by The New York Times, The Paris Review and The Times of London and won The Ernest J. Gaines Prize for Literary Excellence. He is also a TED Fellow and the recipient of the 2016 Whiting Award for fiction. His new book, Survival Math: Notes on an All-American Family, to be published in the spring of 2019, is a hybrid — part essay, part memoir, part history — that uses stories of Jackson’s family and friends to speak to larger issues in American culture, including the racial history of Oregon, whiteness in America, the prison system, drug addiction, criminality, sex work, violence and broken families.

Ward and Jackson will discuss their work and how their experiences growing up poor and black continue to influence their writing. To purchase tickets, please visit UCLA’s event page.