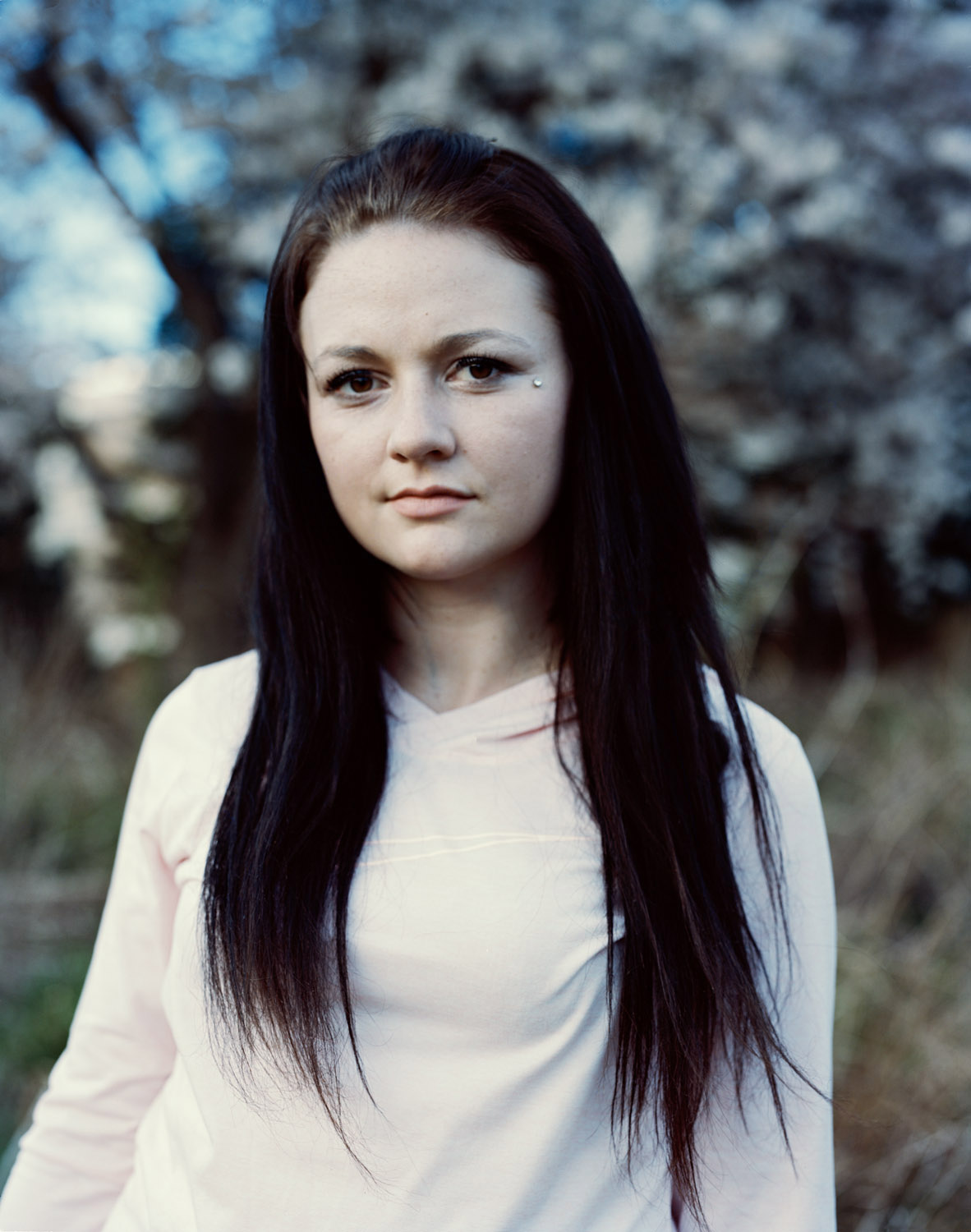 Kensington Blues is a portrait photography project of the down and out residents who live along Kensington Avenue in North Philadelphia. During the nineteenth century, Kensington was a strong working-class neighborhood, a national leader of the textile industry and home to a diverse population of immigrants. Like many rust belt cities, industrial restructuring of the mid twentieth century lead to a sharp economic decline including high unemployment and a significant population loss.

Today, Kensington Avenue is infamous for drug abuse and prostitution. The Ave runs 3 miles through what is now a dangerous and crime-ridden neighborhood. Women, some as young as twenty years old, and others who’ve been on the Ave for decades, populate the neighborhood in great numbers. Prostitution has become a social norm. Drugs such as Heroin, Meth, Crack and Xanax are sold out in the open. Addicts sell clean needles for a dollar a piece. Five needles equals a bag of dope. Read more at the Kensington Blues web site.

Photographer Jeffrey Stockbridge’s Kensington Blues project provided source material for Liz Moore’s Long Bright River. Jeffrey worked with Liz while writing her most recent novel, which is one of our current book club selections. To read more about it — and our other picks — visit our Books in the Bag page.