‘There’s So Much More to Afghanistan’: Khaled Hosseini Reflects on His Birthplace

The author of “The Kite Runner” and “A Thousand Splendid Suns” talks about the pain and frustration of watching the country from afar. 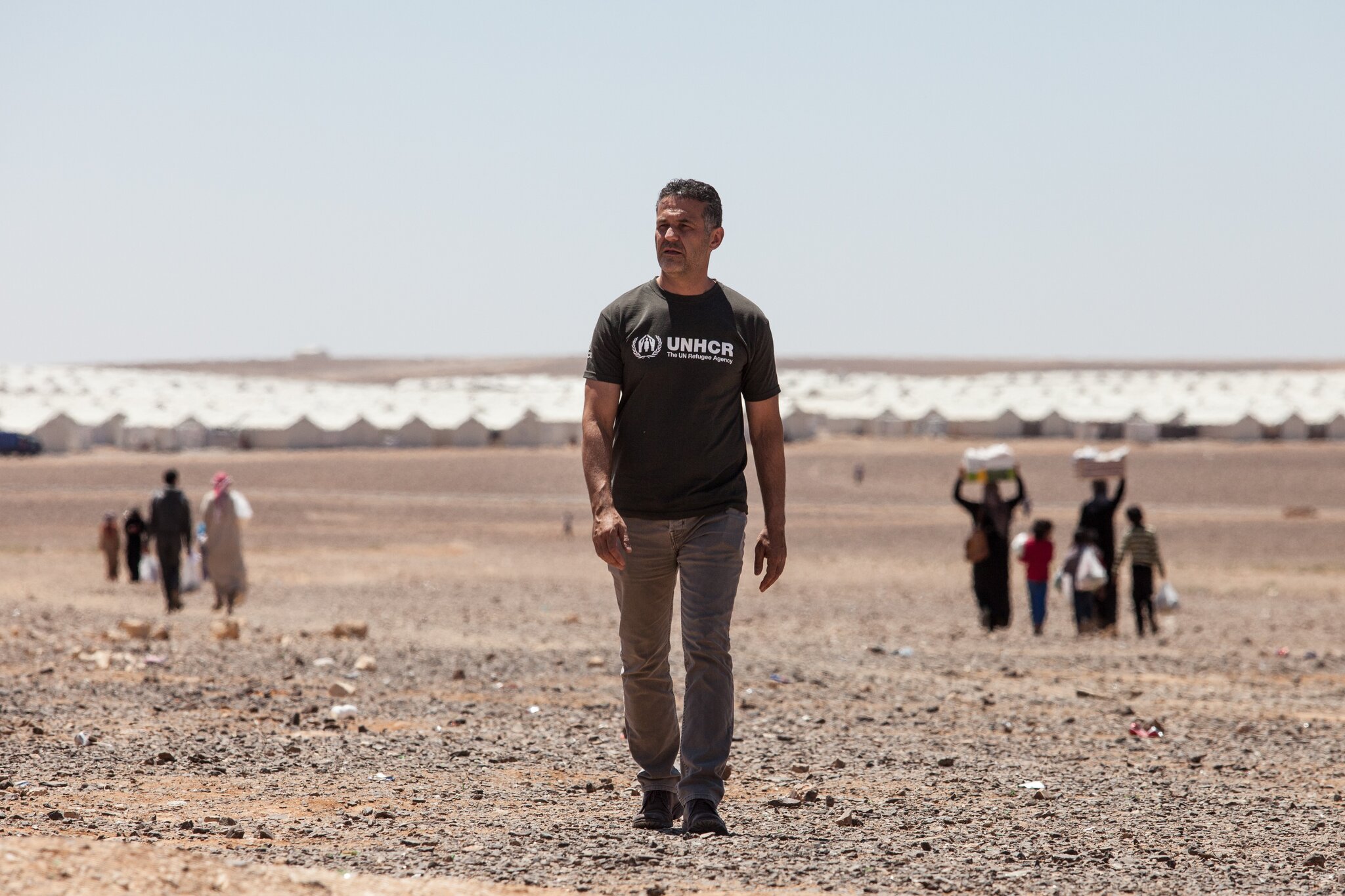 Like so many people, the novelist Khaled Hosseini watched Afghanistan fall to the Taliban over the past few days with horror and sadness.

Though he has lived in the United States since 1980, he was born in Kabul, and his best-known books, like “The Kite Runner” and “A Thousand Splendid Suns,” are deeply rooted in the country’s history and culture. In a phone interview on Wednesday, he expressed his frustration that Americans, and the rest of the world, have for so long heard about the country in the context of death and destruction, and rarely from the people who live there.

Millions of readers have turned to his books for this perspective, though he considers that a mixed blessing, saying that neither he nor his fiction should be considered representative of his homeland. “But I do have a perspective, and I do feel strongly about what’s going on in Afghanistan,” he said. Read the full piece at the New York Times.