L.A. Review of Books on “How to Be Perfect”

Fools and Philosophers: On Michael Schur’s “How to Be Perfect”

By Steven A. Miller 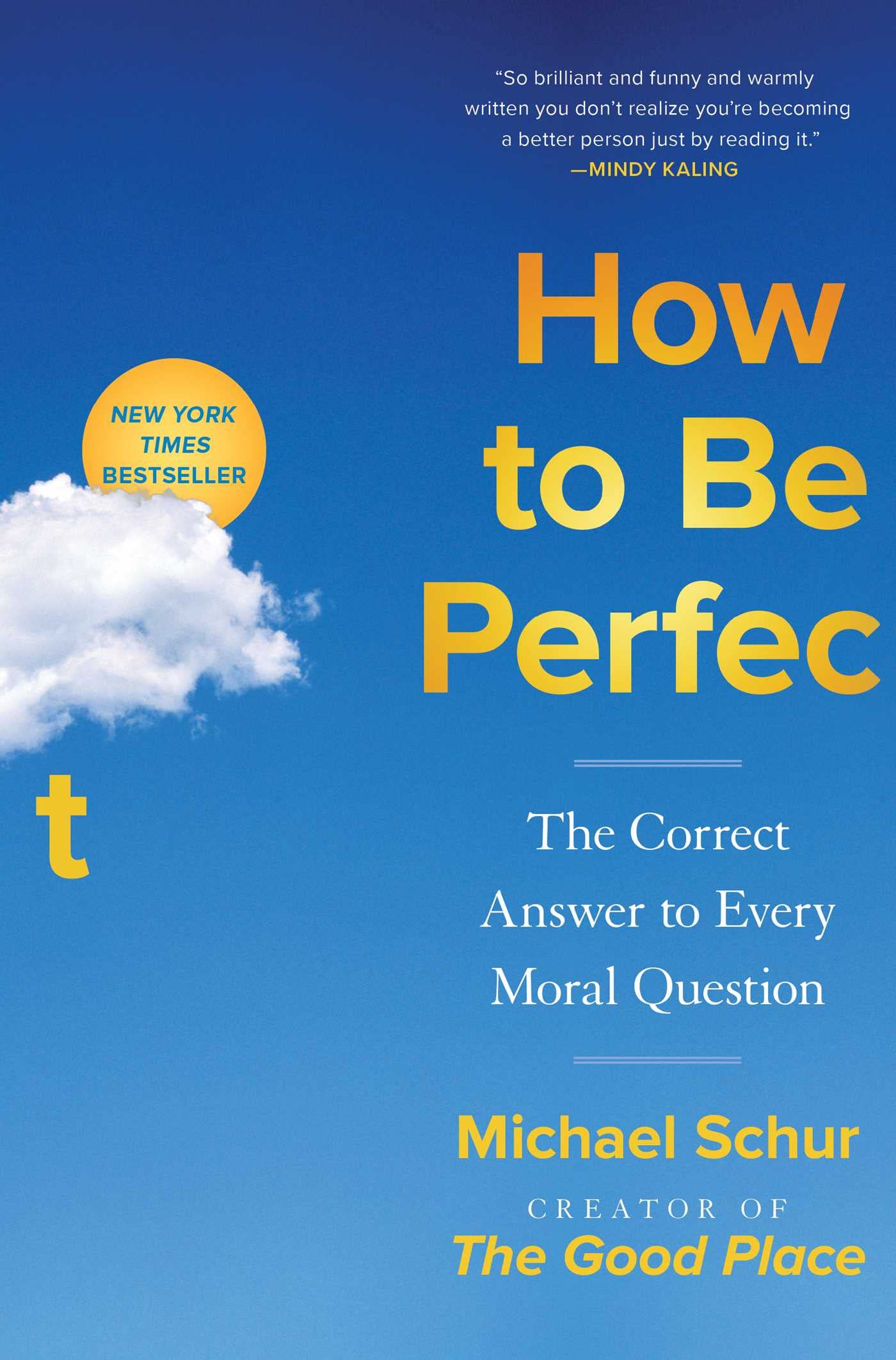 Michael Schur has written a philosophy book, How to Be Perfect: The Correct Answer to Every Moral Question. If Schur’s name isn’t familiar, the title reveals his vibe: he’s a comedy writer, involved in the creation, development, and production of TV shows like The Office, Parks and Recreation, and Saturday Night Live. In 2016, he created The Good Place, a multiseason philosophical romp through the afterlife, each episode of which engages perennial topics in morality, such as what it is to be a good person, whether it’s possible to improve, and whether these questions are even worth asking. The Good Place received critical praise and nominations for a slew of major awards, some of which it won. In his book, Schur takes up similar questions over approximately 300 printed pages.

On release, the book appeared at number two on the New York Times “Best Sellers” list, in part because it received advance marketing unlike that for any other philosophy text: blurbs from celebrities, appearances on Today and Late Night, an author’s profile in The New York Times. In this last one, Schur admitted, “I’m terrified of people who know what they’re talking about reading it and saying, ‘You fool.’” In fact, the book foregrounds this concern, starting with a Q-and-A section that addresses the complaints of imagined “smarter, professor-type” people, while a late footnote offers a preemptive defense against “mean, learned professors” who might critique his claims. I’ve studied philosophy for decades and taught moral philosophy to college students, so I’ve never felt less welcome as a reader! Despite Schur’s best efforts, by the end of this article, I’ll call him a fool — promise.Read the review at the Los Angeles Review of Books.