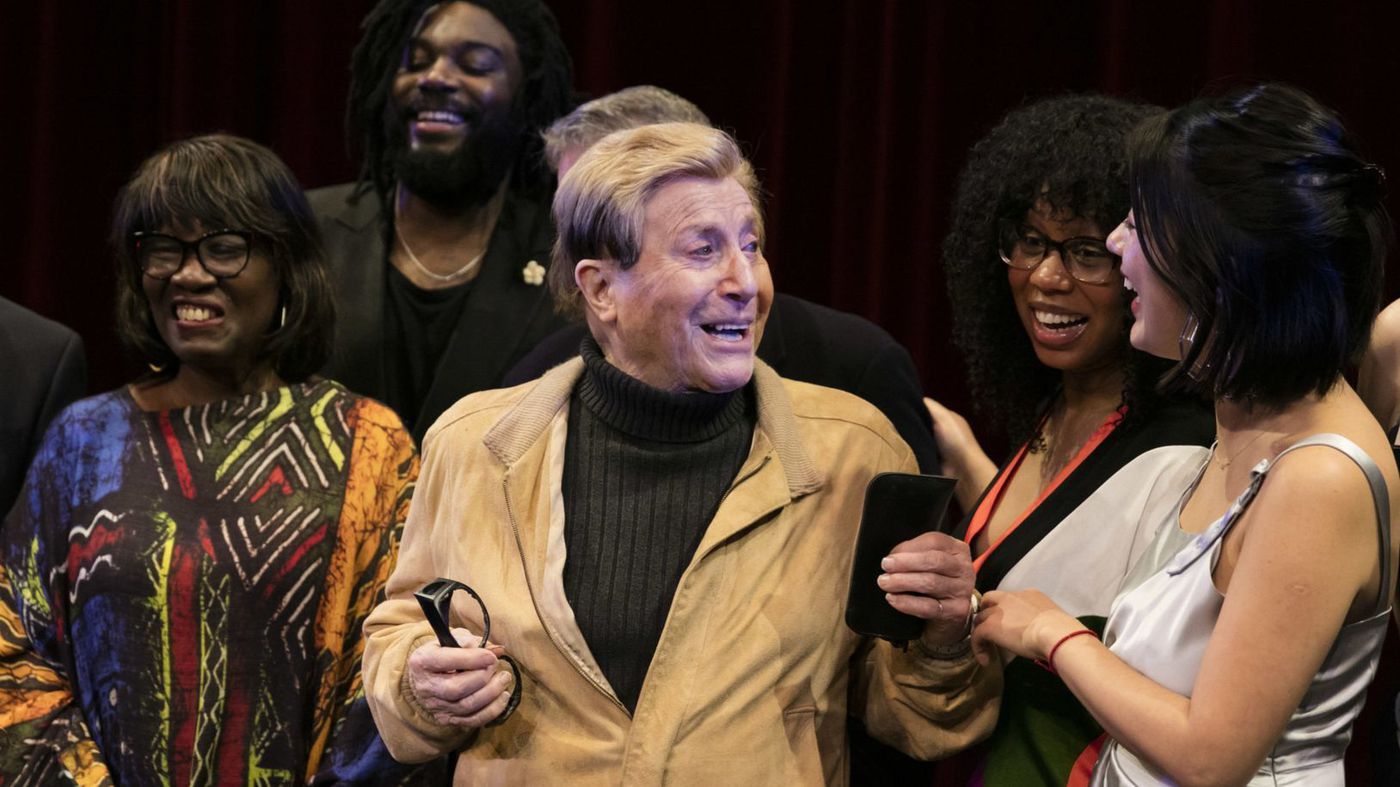 Abortion, gun violence, the global refugee crisis and the degradation of the Great Lakes were among the subjects of books honored Friday at the 38th annual Los Angeles Times Book Prizes.

The awards were presented at USC’s Bovard Auditorium on the eve of the two-day L.A. Times Festival of Books, which will feature more than 500 writers, musicians, artists and chefs. The ceremony, hosted by Times Book Editor Carolyn Kellogg, recognized 11 literary works published last year by established authors and emerging voices.

Novelist Mohsin Hamid won the night’s fiction prize for “Exit West,” his novel about two refugees seeking to escape the violence in their homeland. Reporter Dan Egan picked up the history prize for “The Death and Life of the Great Lakes,” which spells out the harm done to the ecosystem of North America’s Great Lakes… Read more at The L.A. Times.