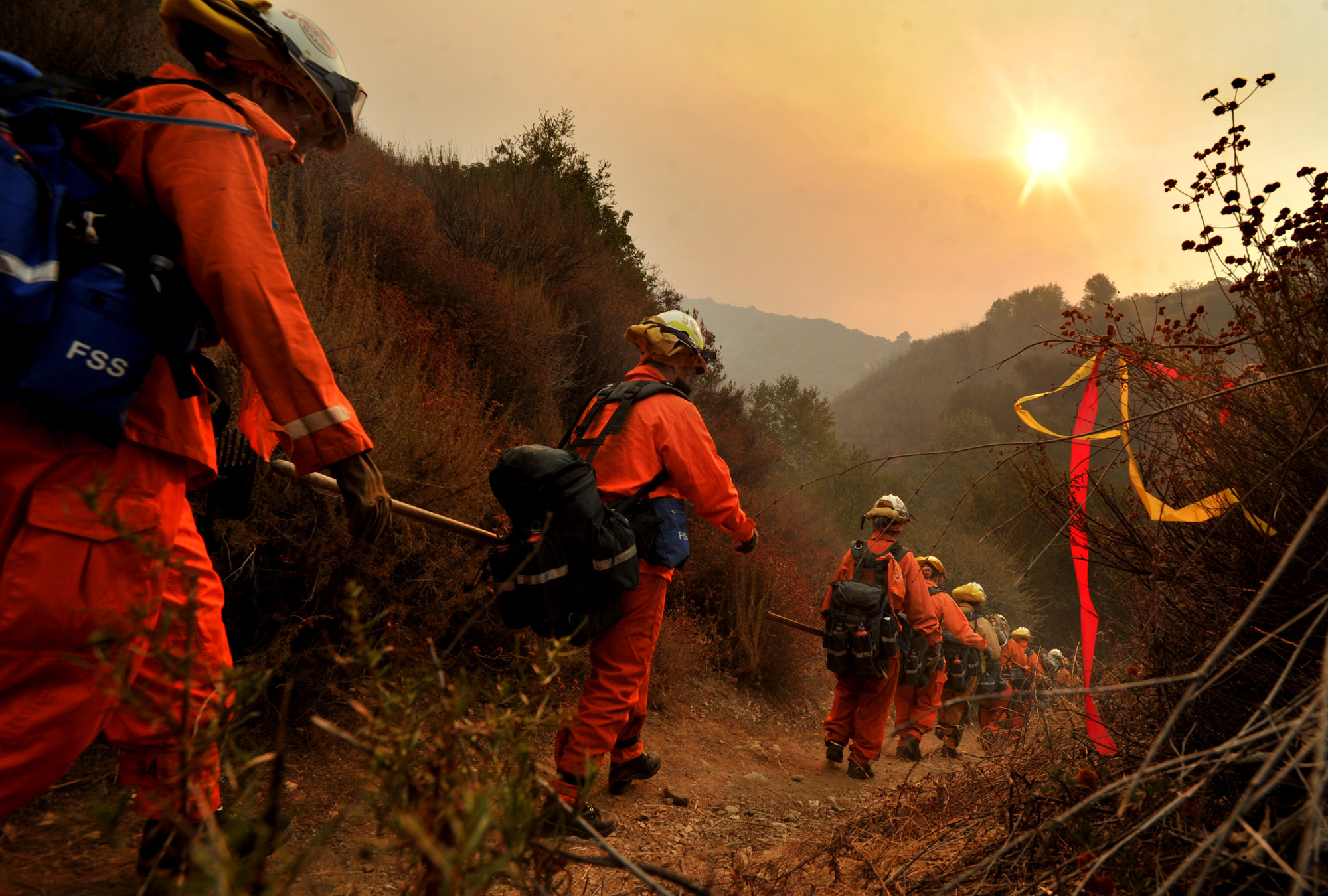 In February 2016, Jaime Lowe, an author and journalist born and raised in California, opened the B section of this newspaper and found — tucked under a story about Donald Trump and a KKK rally in Anaheim — an article about a firefighter killed in Malibu. It caught her attention for two reasons. First, the firefighter was Shawna Lynn Jones, 22, at a time when women made up only a small percentage of California firefighters. Second: Shawna was an inmate, the member of a crew built entirely of women serving time, earning just $2.56 a day or $1 an hour when actively firefighting.

For the next five years, Lowe set out to document the lives (and in Shawna’s case, death) of the women of the Conservation Camp program. Among the subjects of Lowe’s new book, “Breathing Fire,” are “Baby” Carla, who started serving time at 19 and is now a chain-sawing alpha worker; Shawna’s grieving mom Diana, all made up and alone in a dark Antelope Valley tavern; and Selena, a former MacArthur Park gang member, who brings her hustle into the woods, catching lizards to sell to fellow inmates so she can buy instant noodles from the camp store. Read the full piece at the L.A. Times.