Review: An American novel manages, for once, to get Israel right 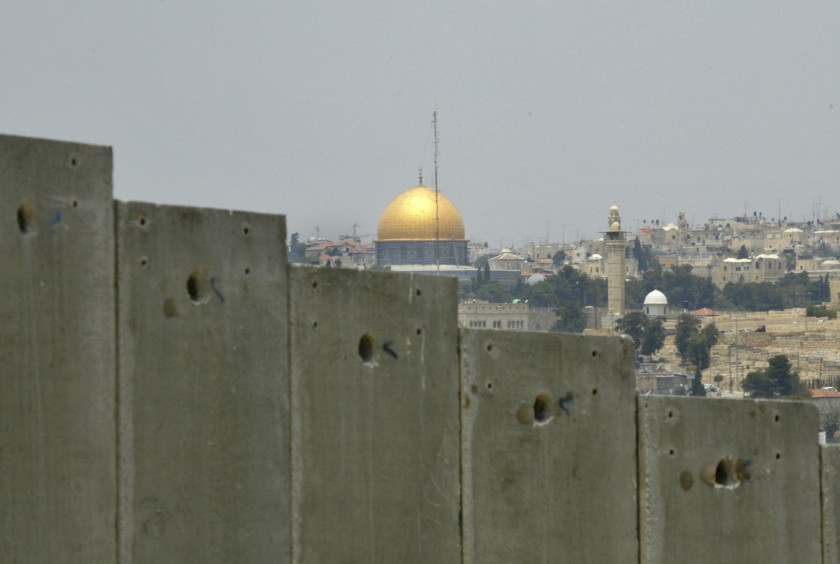 I was nearly certain, before I started reading “City of a Thousand Gates,” the debut novel by Rebecca Sacks, that I was going to hate it. The way it was being pitched reminded me of the early breathlessness around “American Dirt,” a novel that was marketed as the definitive take on the Mexico-to-U.S. immigration experience. Promotional materials promising “Gates” would “spark admiration and controversy” immediately put me on edge; learning the author had spent only a couple years in Israel and the West Bank, the politically fraught setting of the book, made me even warier.

In the decade I’ve been living in the U.S., I’ve heard countless people opine on a nation whose founding was recognized by global powers that didn’t want Jews coming to their shores; a nation founded with violence that still enacts violence and has normalized a terrible kind of abusive power; a nation I also called home for most of my life. I have seen American Jews defend their right to a land they have no interest in living in — though they take advantage of Birthright, a free trip meant to brainwash them ideologically and, increasingly, religiously. I’ve watched with horror as evangelical Christians support Israel monetarily out of a Biblically-based desire to expedite the second coming of Jesus Christ (upon whose arrival the gathered Jews will either convert or go straight to hell).

On the other hand, I’ve also noticed how American progressives use Israel and Palestinian liberation as moral yardsticks, a strange flex that, at least in my experience, isn’t applied to other oppressive governments and oppressed peoples outside (and sometimes within) the United States. Read the full review at the L.A. Times.