Review: Miriam Toews’ ‘Fight Night’ is the ‘Ted Lasso’ of novels, for better and worse 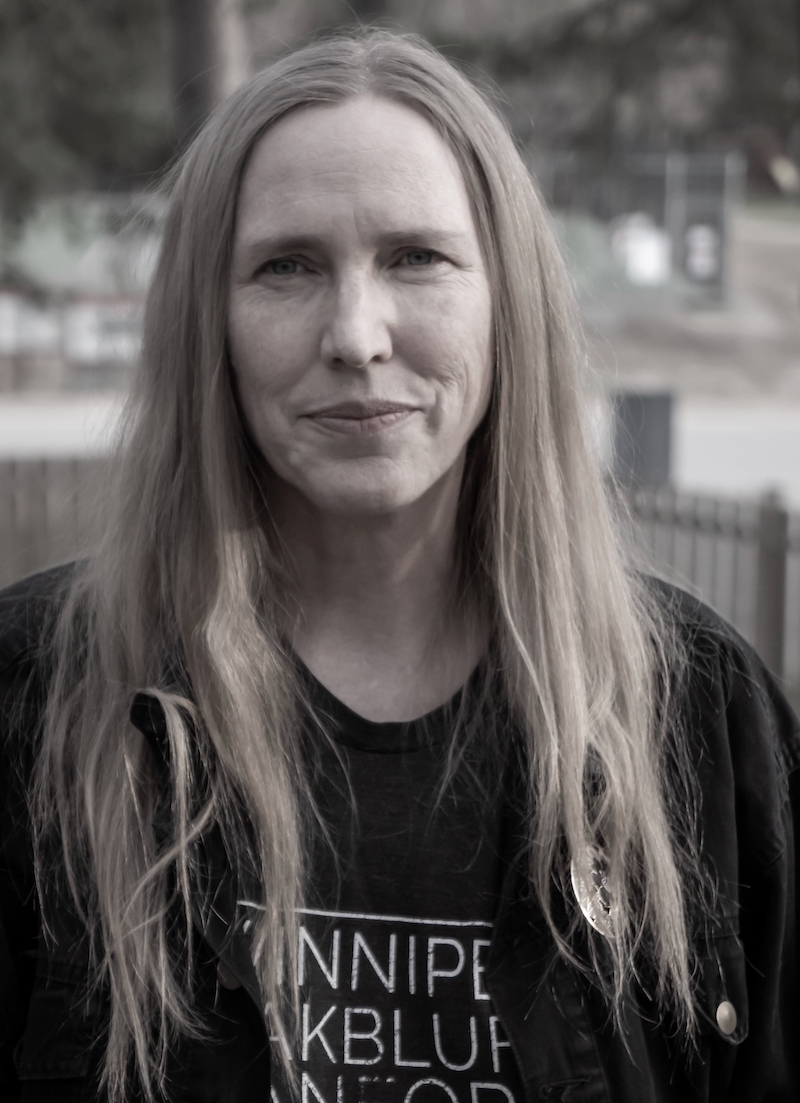 There’s a reason “Ted Lasso” swept the Emmys this year. After an exceptionally exhausting two years that felt more like two decades, people need to laugh and be reminded of what’s worth fighting for, even if the feeling comes candy-coated and delivered by a character who leans on one-liners like a soccer player with a shin splint. But underneath Ted’s chipper demeanor, there’s trauma he’s working through, real meat in the script — including his father’s suicide.

I was reminded of this while reading “Fight Night,” the latest novel by Miriam Toews, which can veer from endearing to obvious to moving in a single chapter. On the whole, it’s a touching tribute to the matrilineal bond among three women of different generations, emphasizing the ways in which joy (as Elvira tells her granddaughter Swiv, our 9-year-old narrator) can be a form of resistance.

There are a number of colorful grandmothers in children’s books but a dearth of them in literary fiction. It’s a shame more writers don’t employ vibrant matriarchs in key roles. Perhaps the best in this category is Tove Jansson. Her 1972 novel, “The Summer Book,” centered on a 6-year-old and her grandmother on a Finnish island teeming with life, but tinged with death, shortly after the girl’s mother dies. It’s a slim tale of “lit moments, gleaming dark moments, like lights on a string,” as Ali Smith has written. Read the full review at the L.A. Times.