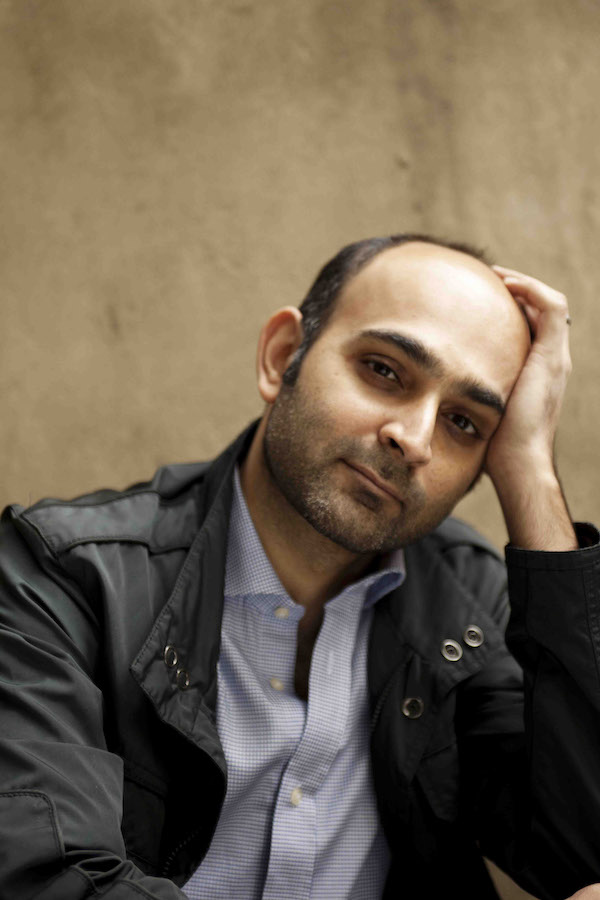 Novels of strange, sudden physical transformations are a fascinating subgenre — from “The Metamorphosis,” Kafka’s 1915 novella in which Gregor Samsa famously wakes up as a cockroach, all the way to A. Igoni Barrett’s 2016 satire “Blackass,” in which a Nigerian man turns white (except for his backside). While Barrett’s novel pokes fun at racial attitudes in his own country, British Pakistani writer Mohsin Hamid’s new novel goes deeper, creating a moral fable for our entire harrowing world in “The Last White Man.”

Anders, a 20-something physical trainer in an unspecified suburban town, arises to his own surprising discovery, a deliberate echo of Samsa’s: “One morning, Anders, a white man, woke up to find he had turned a deep and undeniable brown.” So begins the latest from Hamid, who has made a career of probing raw cultural nerves in novels such as “The Reluctant Fundamentalist” and “How to Get Filthy Rich in Rising Asia.” And just as “Exit West,” his 2017 bestseller and winner of The Times Book Prize for fiction, found a fresh way to rethink the world’s refugee crisis (hidden portals magically transport people across the world), “The Last White Man” explores racial tribalism in an eerily familiar alternate universe.

“‘Exit West’ was about the migration apocalypse. Everyone was terrified: People are moving! What’s going to happen?” Hamid, 51, explains over a Zoom call from Lahore, Pakistan, where he has lived for the last decade after spending much of his life in the U.S. and England. “And now we see people retreating into their tribal identities all over the world, and there is a fear of losing your identity. ‘The Last White Man’ asks the question: What if we lose our identities? But what if after losing them, we find something maybe a little better?”

Anders is not so open-minded at first. He’s confused, horrified, bereft. He broods and rages, grieving over the loss of his sense of privilege. And he’s not the only one: Soon the contagion is spreading through the entire town as, one by one, people wake up dark-skinned. The internet is abuzz with warnings of the coming “final chaos.” White militias spring up to fight signs of “a plot that had been building for years, for decades, maybe for centuries, the plot against their kind.” Read the full review at the L.A.Times.