Laila Lalami: By the Book

Laila Lalami: By the Book

The author, most recently, of the novel The Other Americans first read Zora Neale Hurston five years ago: “I was knocked out by her eye for detail.” 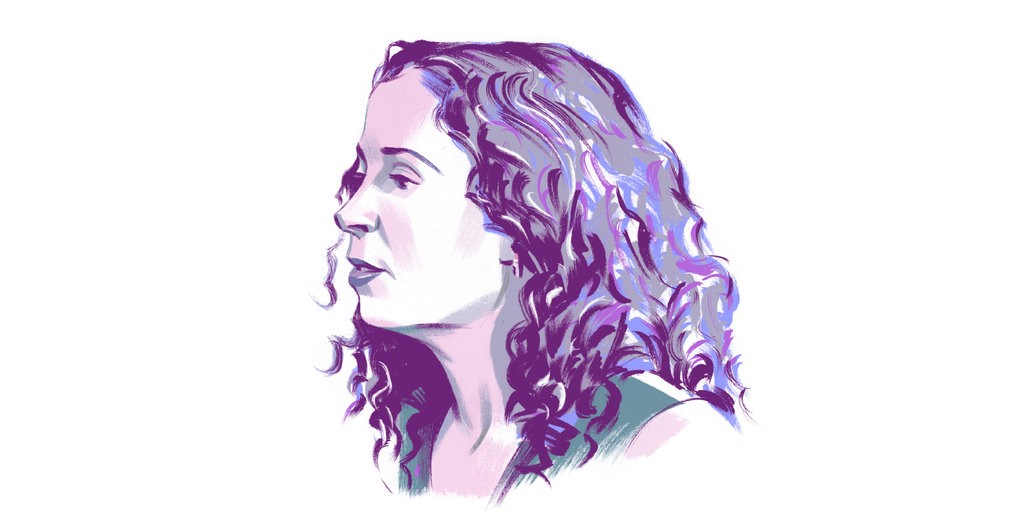 What books are on your nightstand?

“Milkman,” by Anna Burns, an intelligent and thoroughly engrossing novel about a girl who’s forced into a relationship with a powerful man. It’s told in a stream-of-consciousness style that’s both rich and darkly funny. Next to it is a pile of nonfiction that includes “Freedom in the Family: A Mother-Daughter Memoir of the Fight for Civil Rights,” by Tananarive Due and Patricia Stephens Due; “Birthright Citizens: A History of Race and Rights in Antebellum America,” by Martha S. Jones; “Gunfighter Nation: The Myth of the Frontier in Twentieth-Century America,” by Richard Slotkin; and “The Paranoid Style in American Politics,” by Richard Hofstadter. I became a United States citizen nearly 20 years ago, but I haven’t stopped learning more about the history of the country I claim as a new home. I think of history as a dialogue with the present, so whenever I’m puzzled by the turn of current events — which is all too often these days — I look to the past for context.

Manning Marable’s “Malcolm X: A Life of Reinvention,” a superbly written and carefully researched biography of the civil rights icon. It’s filled with rare details about Malcolm’s childhood in Nebraska, the collapse of his family after his father’s death and his mother’s nervous breakdown, his incarceration in Massachusetts, and the transformation of his personal identity and political philosophy over the next two decades. I can’t recommend it highly enough.

Are there any classic novels that you only recently read for the first time?

“Their Eyes Were Watching God,” which I read for the first time only five years ago, and which made me fall in love with Zora Neale Hurston. I was knocked out by her eye for detail, her rigorous use of formal and vernacular languages and the depth of her narrative perspectives. Since then, I’ve read her stories and essays and found her throughout to be an independent thinker. I loved Valerie Boyd’s excellent biography of her, “Wrapped in Rainbows.” And I just bought “Barracoon,” the book she wrote about a survivor of the last slaving ship to have made the Middle Passage.

Read the full interview at The New York Times.

Laila Lalami’s The Other Americans is one of our Books in the Bag book club picks and we’re so excited to have her for our May 7 Beyond the Book event. For more information and to purchase tickets, click here.