Laila Lalami On Her Sense of Belonging

I’m a Muslim and Arab American. Will I Ever Be an Equal Citizen?

Nearly 30 years after arriving from Morocco, after building a life and family here, I still hear: “Go back home!” 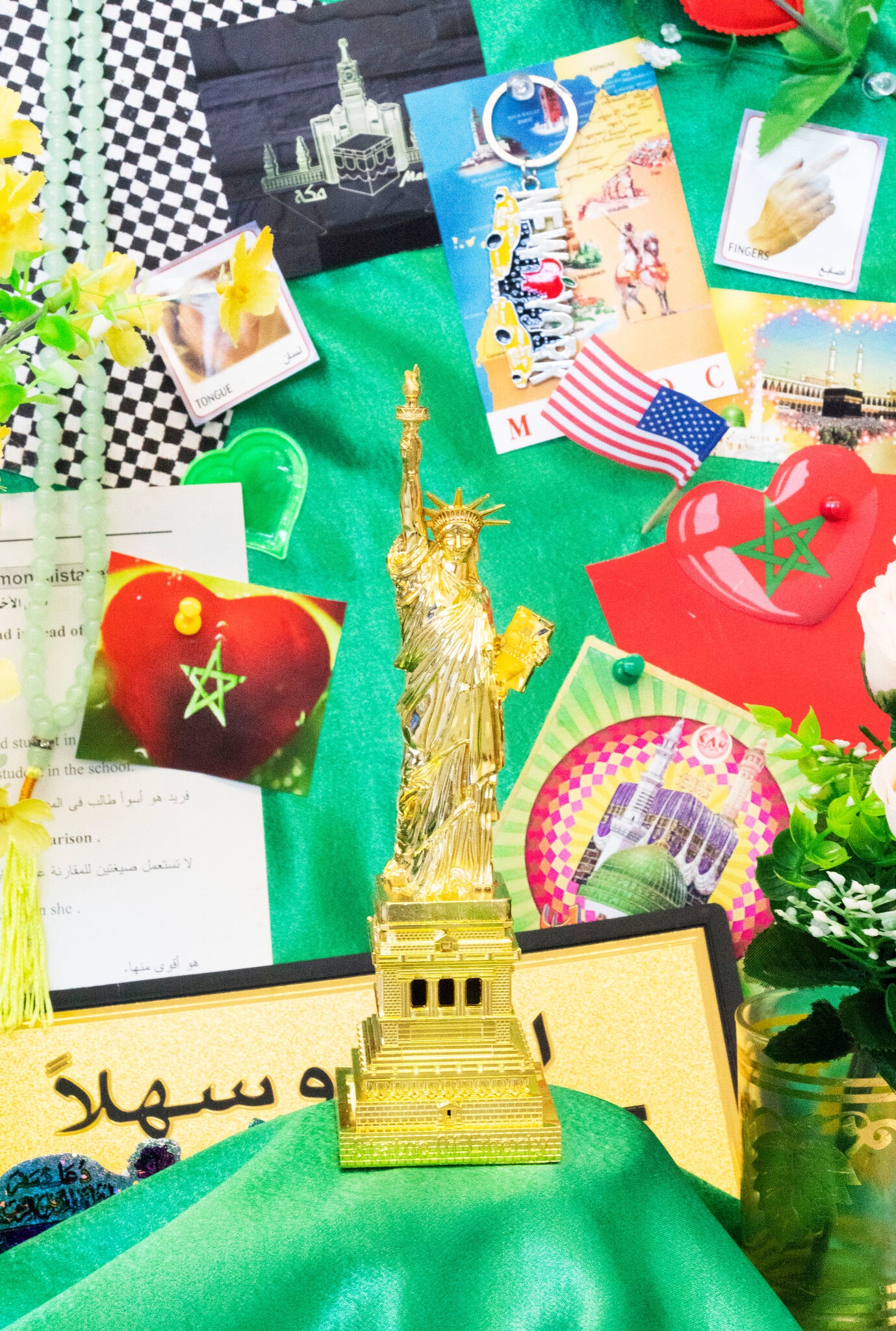 “Go back home!” the note said.

As it happened, I was already home, curled up on the sofa and scrolling through notifications on my mobile phone. Earlier that day, I tweeted a snapshot of a handwritten index card someone handed me at a lecture I gave in upstate New York in 2016, asking me what advice I would give to young Muslim Americans who did not feel safe in their communities after that year’s election. I wasn’t sure I had much advice for how to handle that feeling, because at times I struggled with it myself. Perhaps, I thought, others on social media might have something useful to contribute. Instead, a stranger gave that short, blunt reply: “Go where you feel safe. Go back home!”

The sentiment wasn’t new to me. I’d heard it before, and not just from online trolls who believed they had the supreme right to decide who belongs in the United States. Last year, I recoiled in alarm when I watched footage of a protester in the crowd outside a Border Patrol facility in Clint, Texas, yelling at Representative Rashida Tlaib of Michigan to go back to her country. Tlaib was part of a congressional delegation visiting the detention facility to learn more about the treatment of migrants and asylum seekers under the Trump administration’s family-separation policy. When the representative came out to speak with reporters, someone shouted at her, “We don’t want Muslims here!” That same xenophobic impulse finds its voice each time the president fires another salvo in his ongoing conflict with Representative Ilhan Omar of Minnesota. In the last few months, he has called her “a horrible woman who hates our country” and a “hate-filled, America-bashing socialist.” Read Laila’s full essay at The New York Times.