Lauren Groff on California and Fairytales

The author discusses “Annunciation,” her story from the latest issue of the magazine. 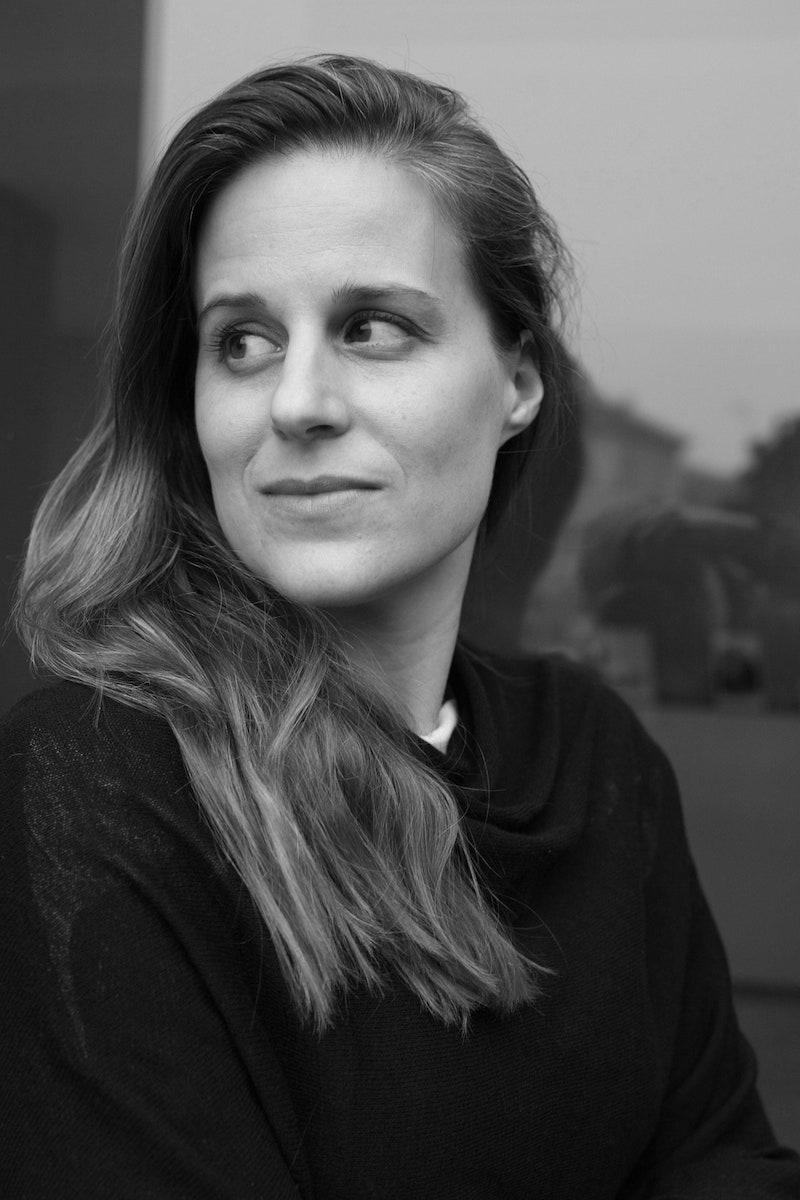 This week’s story, “Annunciation,” takes place primarily in Northern California. How important to the story is the setting?

I’ve lived in Northern California twice in my life, both times in an attempt to change myself radically. One summer in college, I dropped everything, flew out to San Francisco, lived in a youth hostel in Chinatown, and worked at the Macy’s in Union Square. I wanted to believe that I was considering not going back to college, but I was too much of a good student to drop out, and anyway found myself too chilly and lonely by the end of the summer to stay. The second time was after graduation, and my now husband and I lived in a converted pool house not unlike the one in the story, sharing the tiny space with a rescue Shar Pei that had such severe separation anxiety, he twice jumped through closed windows and we had to follow a trail of blood to get him back. I had so much energy then that I had to expend it by training for marathons up in the hills. I associate the place with a high emotional pitch and an extreme feeling of freedom, which is to say that the setting is the story to me.

When the narrator first sees the cottage—or pool house—that Griselda is renting, it seems to her like a place out of a fairy tale. And Griselda herself seems like a character out of one. Do you want us to be thinking about fairy tales as we’re reading?

I do want the reader to be thinking about fairy tales. In some ways, “Annunciation” hinges on the plausibility of storytelling, and, in fairy-tale logic, the implausible is part of the weave of reality. Also, the explicit end point of fairy tales is happiness, and this is a story that considers happiness. I had tried to write different parts of this story in different ways for a decade. Then, on Twitter, the writer Ben Percy and I were drawn into a conversation about how short stories rarely operate in the realm of happiness—though obviously they contain lightness, beauty, joy, humor, there are only a few, very rare, “happy” short stories—and a bet sprang up between us as to who could write a “happy” story first. “Annunciation” is not necessarily a “happy” story, but it is a story about happiness, which I call close enough. I win! Ben, you don’t need to send a trophy; a bottle of bourbon will do. Read the full review at the New Yorker.