The Keatsian Intelligence of Lorrie Moore 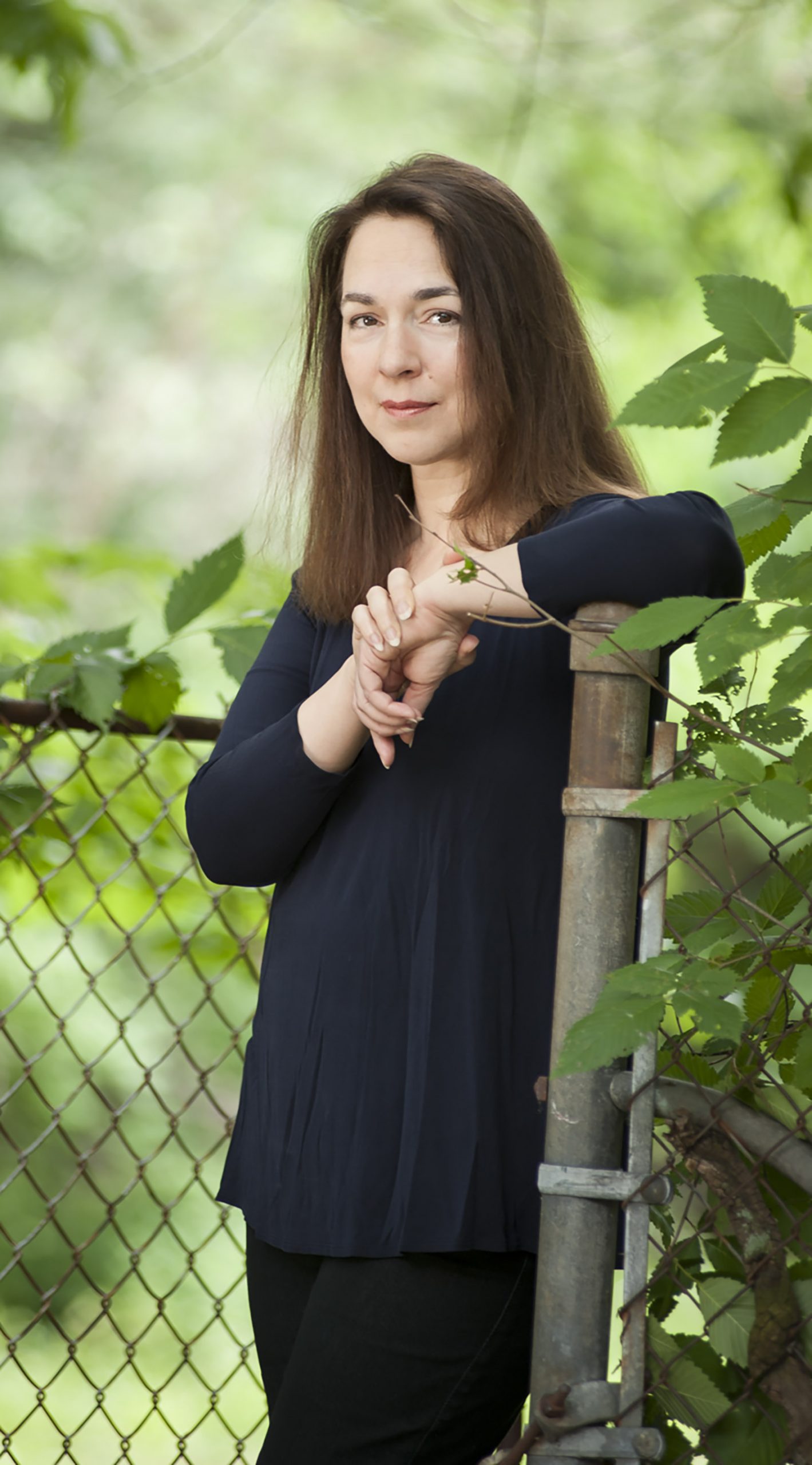 Literature, when I was young, was dead, white, and mostly male. It was unusual for even the nerdiest kids of my generation to know otherwise; in school, we’d been given Steinbeck, Shakespeare, Huxley, Hemingway, Thoreau, Stephen Crane, T.S. Eliot, Edgar Allen Poe, et cetera, with a few dips beyond the pale into Sylvia Plath or the Brontës, who — albeit also dead and white — shocked us all by daring to be female. Those of us who received on our birthdays a dutiful fistful of gift certificates to mall bookstores used them to stock up on the foundational texts, the Whitmans, Flauberts, and Henry Jameses of the world, until we felt more or less comfortable swimming in the shallows of the canon.

My second semester in college, I decided to take an introductory fiction-writing class in what I see now was a furious attempt to set off a bomb in the galleries of literature, where the white marble busts of dead male authors glared down at me from plinths in their endless rows. The day I picked up my course packet from the printers, I began to read it on my walk home, and though the afternoon was windy and cold and slippery with ice, I dawdled, slower and slower, until I had come to a full and frozen stop in the middle of the sidewalk.

At last, I gave up on dinner and studying, went to my room, and did not stop reading until I finished the whole packet in the middle of the night. When I looked up, I found that the doors of my mind had been blown wide open. Suddenly, here was the work of contemporary women: brilliant, inventive, wild, diverse, astonishingly alive. Here was Grace Paley, snappish and political, Toni Cade Bambara, whose stories made me breathless, Louise Erdrich, Mavis Gallant, Alice Munro. Most of all, here was Lorrie Moore. Read the full piece at The New York Review of Books.