Lauren Groff on our Climate in Crisis

Lauren Groff on our Climate in Crisis

An Essay for the #ClimateVisionaries Artists’ Project for Greenpeace 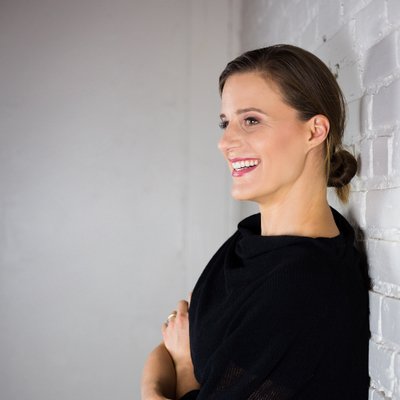 The church of my youth was antique and stern, shot through with light from the great stained-glass windows, its long plaster columns splitting when it reached the vast ceiling into arched ribs. Sundays were days when you awoke underwater into slowness and grayness; sitting through service in this ribbed white church was being swallowed by a translucent albino whale. It was there that I ignored the men who preached on the pulpit and instead read the King James Bible, where I felt its music seep into my bones.

I have been haunted in my life by so much of that strange book, the Bible: the wives made into pillars of salt, the seraphim, the begetting and the begotten. I am haunted now by Genesis, the moment when God, having made the stuff of this planet — the firmament, the waters, the lights, the animals — breathes into his new creation, we poor humans molded of clay, and says:

Let us make man in our image, after our likeness: and let them have dominion over the fish of the sea, and over the fowl of the air, and over the cattle, and over all the earth, and over every creeping thing that creepeth upon the earth.

Read the full essay at Greenpeace.