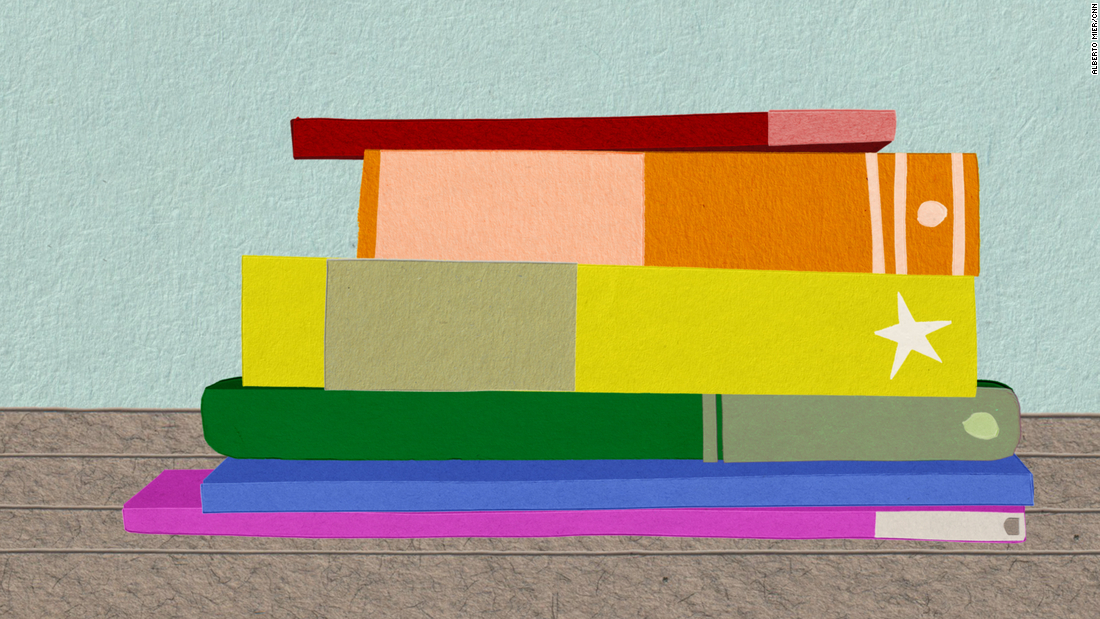 Books that feature LGBTQ characters can be mirrors for young readers in which they can see themselves reflected. But, for the same reason, they’re also frequently banned in schools or libraries.

Getting these books into young readers’ hands can be challenging if they’re banned, but these works can build self-awareness and acceptance among readers of all backgrounds, Deborah Caldwell-Stone of the American Library Assocation told CNN in 2020.

“Books, novels, true stories and memoirs are ways of developing empathy for other people and their lives,” Caldwell-Stone told CNN at the time. “If we take that away from young people, we’re really depriving them of opportunities to develop as individuals, to understand the world.”

To highlight some exemplary LGBTQ books, CNN sought recommendations from authors whose own works have been celebrated (and, often, banned) for highlighting LGBTQ characters. They delivered: Below you’ll find more than 20 suggestions to add to your family’s summer reading list, from picture books for preschoolers to YA graphic novels, all of which center LGBTQ protagonists or address topics like gender identity and sexuality. Read more at CNN.