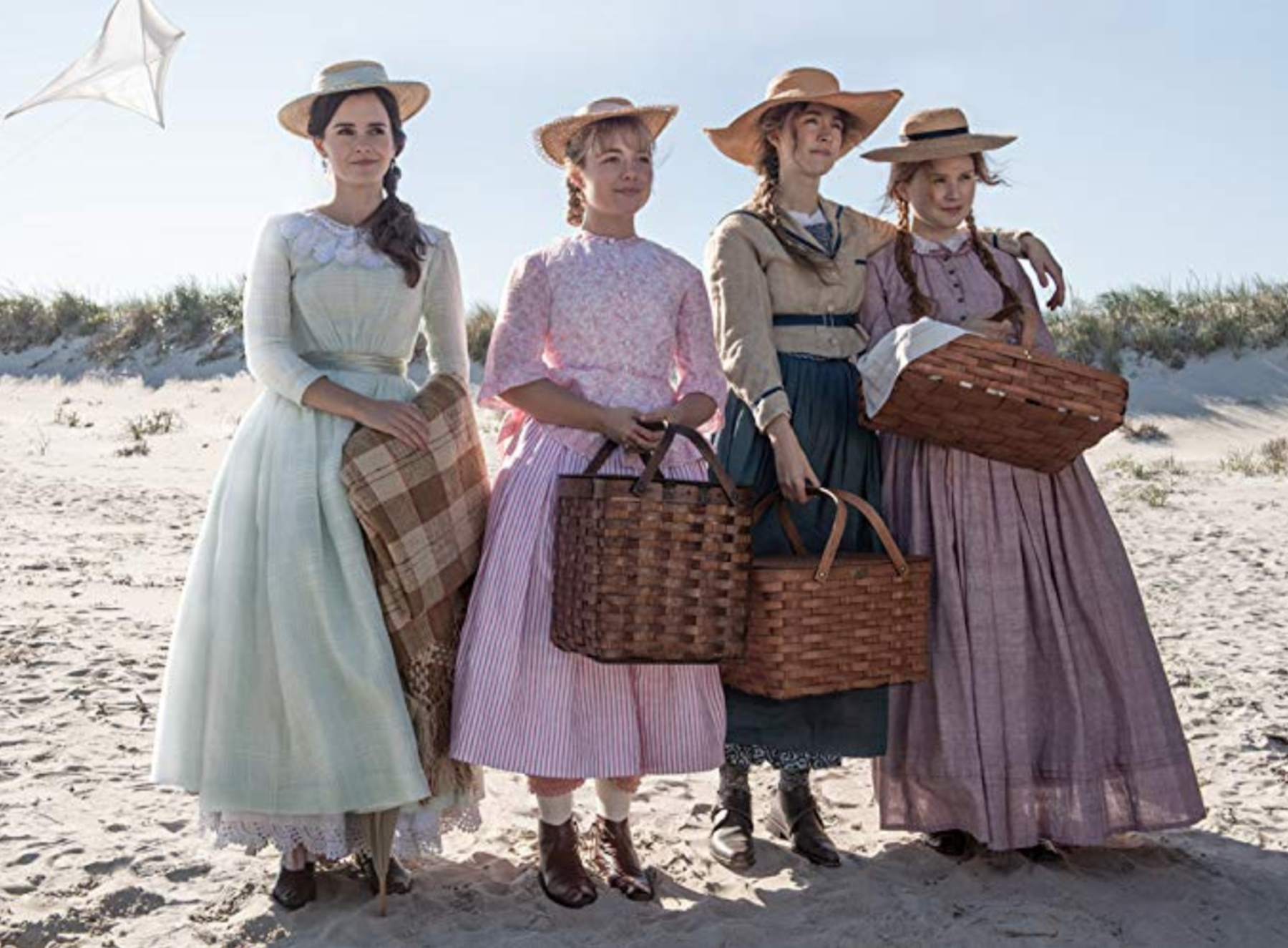 In 1868, Louisa May Alcott published the first part of Little Women, which would become her most famous novel (though it took her less than two months to write it). Today, more than 150 years later, Oscar-nominated director Greta Gerwig is already generating awards buzz for her upcoming adaptation of Alcott’s novel, which will star Saoirse Ronan, Emma Watson, Florence Pugh, Eliza Scanlen, Laura Dern, and Timothée Chalamet.

The film, of course, comes less than a year after the BBC adapted the story into a miniseries (for the fourth time), which ran as part of PBS’s Masterpiece series in the spring of 2018. These two projects are just the latest celebrations of the beloved novel, which has been adapted more than two dozens times — not only for film and television, but as stage plays, musicals, an opera, a radio drama, and even a Japanese anime series. All of which begs the question: Why, after all this time, do we continue to return to a coming-of-age story based on four sisters who grew up in the 19th century? Read the full piece at Mental Floss.