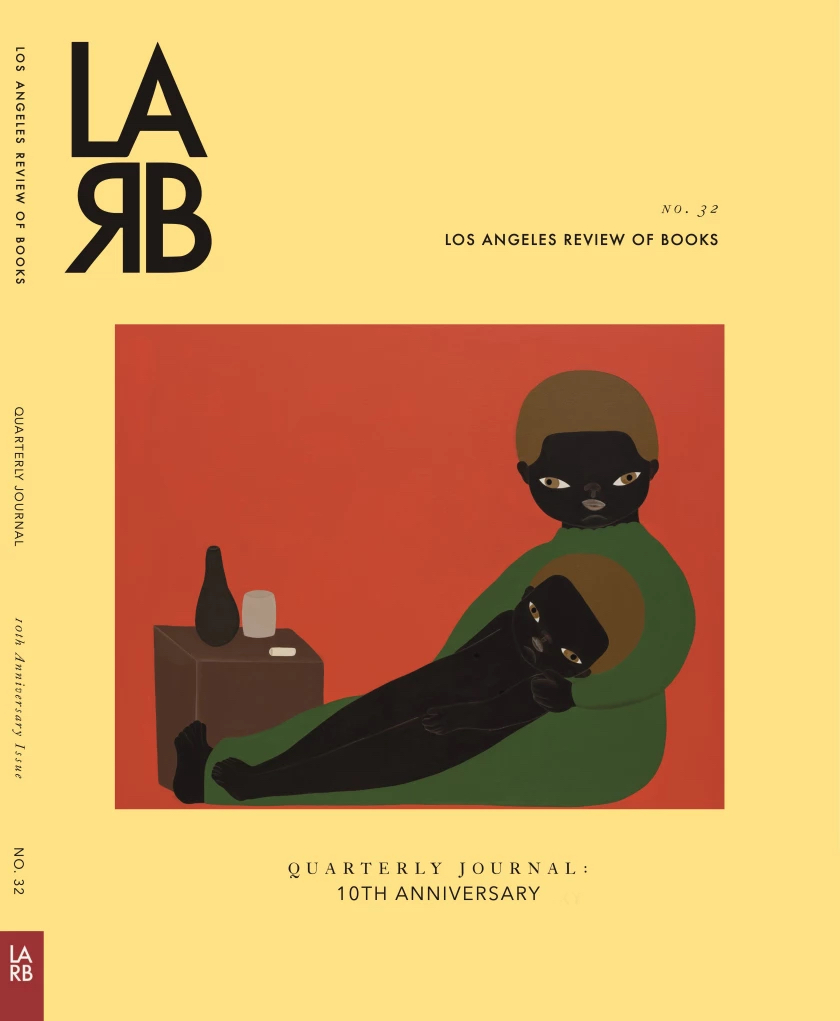 The Los Angeles Review of Books was conceived more than a decade ago during a dark period for the print literary ecosystem.

Tom Lutz, a writer and professor of creative writing at UC Riverside who began his career as a critic, was dismayed by the domino collapse of newspaper book reviews across the nation — robust, separate sections that had introduced him to literary culture back when he was a short-order cook and part-time student in Dubuque, Iowa. “What a shame,” he thought, “that future generations wouldn’t have that kind of access, and that authors wouldn’t have that kind of exposure.”

He decided to do something about it; he founded the LARB — a mostly online forum for critics and authors, both established and emerging, to sprawl and build out ideas — and secured funding from Hollywood players ranging from a Disney family member to “Mad Men” creator Matthew Weiner.

Ten years later, the mainstream media landscape has in many ways continued to wither as local papers fold at an accelerating pace and only one big. standalone newspaper book review survives in the U.S. At the same time, an undergrowth of journals and websites has begun to mature, exposed to sunlight that once shone only on the media sequoias. And the LARB, albeit still a scrappy upstart in comparison with namesakes in New York and London, is celebrating its 10th anniversary with a sense of pride and even vindication. Read the full piece at the Los Angeles Times.