May: “Love and Ruin” by Paula McLain

Love and Ruin by Paula McLain 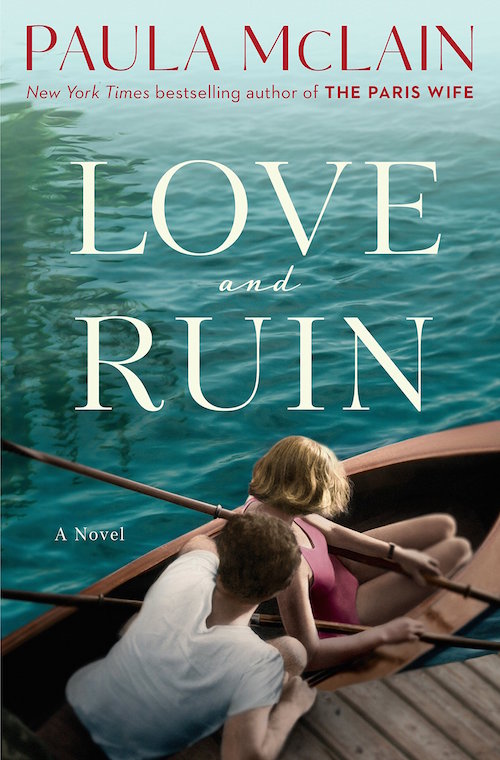 I must start by giving the disclaimer that I am friends with Paula McLain and believe that her success as a historical fiction writer is due not just to her ability to get inside the stories of incredible women but because she herself is one. Paula is a survivor that is not only talented but works hard, enjoys life and has a kind heart. The women she writes about live in misogynistic worlds but have ambitions, loves and passions that draw us all in as readers. Martha Gellhorn, the independent woman in her latest novel Love and Ruin, may be historically famous due to her relationship and marriage to Ernest Hemingway but she is a professional writer and journalist with her own voice.

As our May book of the month McLain’s Love and Ruin is a great read with not only historical significance but a novel that is very relevant in our world today. A time where women are wrestling with ambition and their place in the world and where war and journalism are issues surrounding us on a daily basis. This book is also a perfect selection for groups looking for a classic pairing to read over the summer. Paula McLain personally recommends reading as a companion Travels with Myself and Another by Martha Gellhorn and for those interested in the novel Ernest Hemingway was working on during their time together, it could be paired also with For Whom the Bell Tolls. I love the epigraph Paula chose from For Whom the Bell Tolls, as it resonates throughout Love and Ruin and in my own life as well:

“There is nothing else than now. There is neither yesterday, certainly, nor is there any tomorrow. How old must you be before you know that?” –  Ernest Hemingway

The bestselling author of The Paris Wife returns to the subject of Ernest Hemingway in a novel about his passionate, stormy marriage to Martha Gellhorn — a fiercely independent, ambitious young woman who would become one of the greatest war correspondents of the twentieth century.

In 1937, twenty-eight-year-old Martha Gellhorn travels alone to Madrid to report on the atrocities of the Spanish Civil War and becomes drawn to the stories of ordinary people caught in the devastating conflict. It’s the adventure she’s been looking for and her chance to prove herself a worthy journalist in a field dominated by men. But she also finds herself unexpectedly — and uncontrollably — falling in love with Hemingway, a man on his way to becoming a legend.

In the shadow of the impending Second World War, and set against the turbulent backdrops of Madrid and Cuba, Martha and Ernest’s relationship and their professional careers ignite. But when Ernest publishes the biggest literary success of his career, For Whom the Bell Tolls, they are no longer equals, and Martha must make a choice: surrender to the confining demands of being a famous man’s wife or risk losing Ernest by forging a path as her own woman and writer. It is a dilemma that could force her to break his heart, and hers.

Heralded by Ann Patchett as “the new star of historical fiction,” Paula McLain brings Gellhorn’s story richly to life and captures her as a heroine for the ages: a woman who will risk absolutely everything to find her own voice. 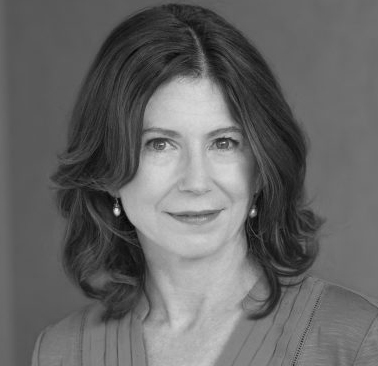 Paula McLain is the New York Times bestselling author of the novels Circling the Sun, The Paris Wife, and A Ticket to Ride, the memoir Like Family: Growing Up in Other People’s Houses, and two collections of poetry. Her writing has appeared in The New York Times, Good Housekeeping, O: The Oprah Magazine, Town & Country, The Guardian, The Huffington Post, and elsewhere. She lives in Ohio with her family.