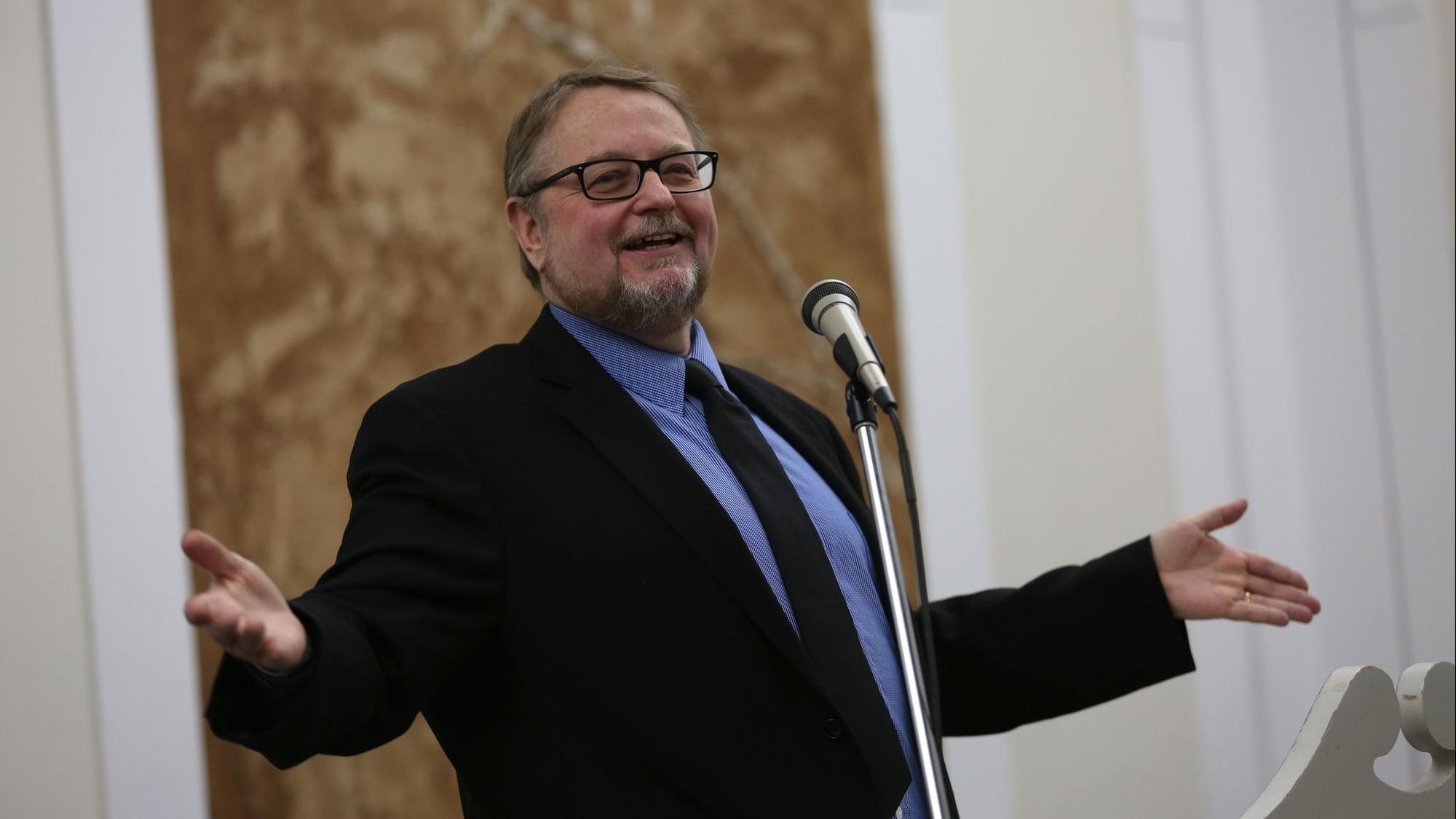 Luis Alberto Urrea, whose name has the lofty ring of an artist you think you know but you can’t place, and who has quietly built the kind of reputation that validates such feelings, is about to become, finally, arguably, after decades of books and trails of critical hosannas, a major figure. As in, a household name. That arguable part? It comes not so much from those already reading Urrea and more from the man himself: He looked into the bookshelves of his Naperville home and said that his new book, “The House of Broken Angels,” a multi-generational saga about a Mexican-American family quite similar to his own, was his go-for-broke attempt to stand alongside his heroes. He nodded at Twain, he mumbled Steinbeck (whose work his veers closer to), then said that he would likely fail, but he wanted, for a moment, “to just exist in that same arena.”

Which sounded disingenuous, considering the collection of literary awards, the stately pyramids and globes and large heavy medals, residing behind glass in the next room.

Still, if any author looks due for next level-dom, it’s Urrea. Read the full article at The Chicago Tribune.