Fighting to Save Their Tribe From Termination 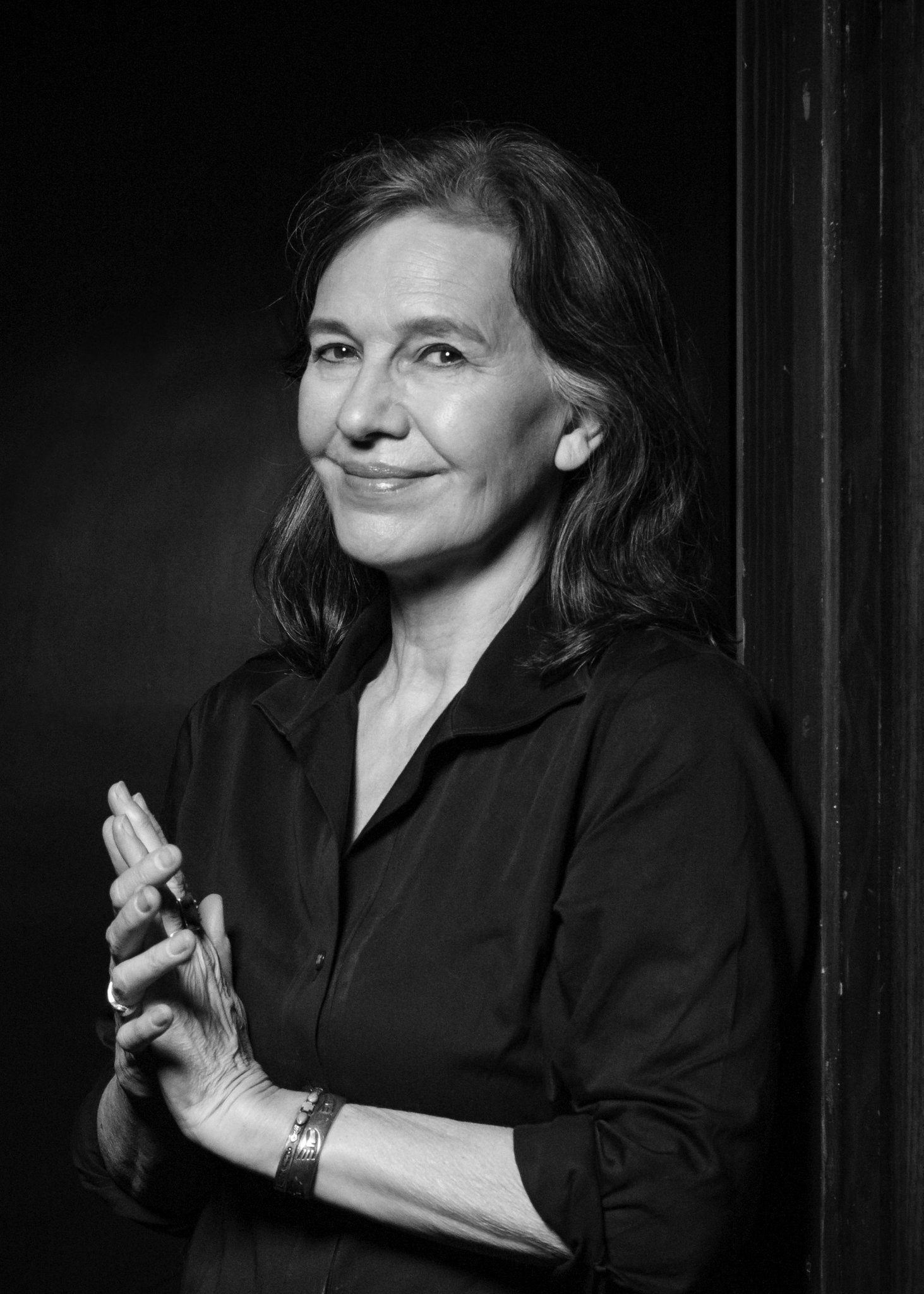 Early in this banquet of a novel that invites us back into Louise Erdrich’s ongoing Chippewa chronicles, a character on the reservation boasts, “Law can’t take my Indian out of me.” Unfortunately, the United States government is hoping to do just that through the Termination Bill, an Orwellian plan that promises to “emancipate” Indigenous people from their lands and their tribal affiliations. This isn’t in 1893; the novel takes place in the 1950s. Even that might sound like distant history — but part of Erdrich’s point is that little has changed: As she reminds us in an afterword, the Trump administration has recently tried to terminate the Wampanoag, “the tribe who first welcomed Pilgrims to these shores and invented Thanksgiving.”

In this season of literary wildfires, when cultural borrowings have unleashed protests that have shaken the publishing industry, the issue of authenticity is paramount. Erdrich retakes the lead by offering the reader the gifts of love and richness that only a deeply connected writer can provide. You never doubt these are her people. The author of “Love Medicine,” “Tracks” and “The Round House,” among her 22 books for adults, she delivers a magisterial epic that brings her power of witness to every page. High drama, low comedy, ghost stories, mystical visions, family and tribal lore — wed to a surprising outbreak of enthusiasm for boxing matches — mix with political fervor and a terrifying undercurrent of predation and violence against women. For 450 pages, we are grateful to be allowed into this world.

The novel’s title character, Thomas Wazhashk, is a night watchman for a factory where women of the Turtle Mountain clan work by day, using gemstones as drill bits for Defense Department ordnance and for Bulova watches. Among these working women is Thomas’s niece, Patrice, known against her will as Pixie. Thomas watches over the dark, possibly haunted factory to protect these gems from thieves. The novel follows the fates and struggles and adventures of these two people and the ever-expanding circles of their relations. Read the full review at The New York Times.