Maggie Shipstead on Dealing with Mistakes in Writing

“Mistakes might be inevitable, but I think they are worth mitigating.” 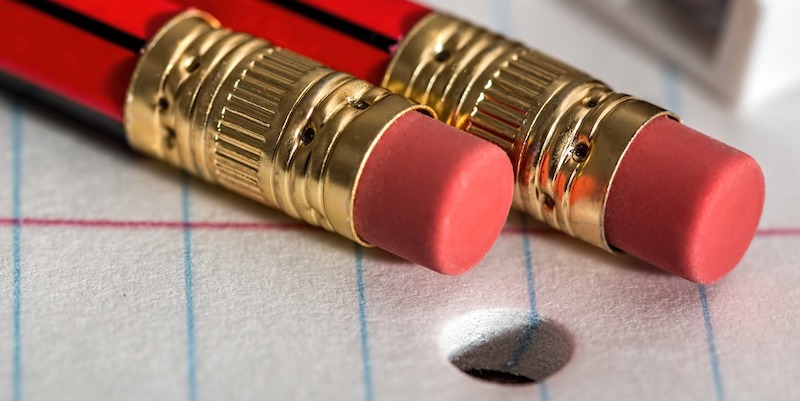 Maybe five years ago I read a novel in which a man drowns in a lake, and, a few minutes later, his body is found floating on the water’s surface.

If any of my writer friends are reading this, they’re probably groaning because they’ve heard me harp on this example before. What can I say? Sometimes I’m irritating and pedantic. But here’s the thing: it doesn’t make any sense for that body to float. If bodies were inherently buoyant, no one would ever drown. For that scenario to work, the man’s lungs would have filled with water, pulling him under and killing him, and then, almost immediately, something — the condition of death? — would have sent his body rocketing back up to the surface, where, despite being heavier now than before, he floated. No. Bodies float because gases of decomposition eventually lift them. The process takes time: at least a couple days even in relatively warm, shallow water, longer in colder, deeper water. Many bodies never surface at all. But the image of the floating body is pervasive in our culture and our entertainment (“We’ve got a floater,” says one TV cop to another), so familiar that a writer may skip directly from drowning to floating without stopping to think. Read the full interview at LitHub.