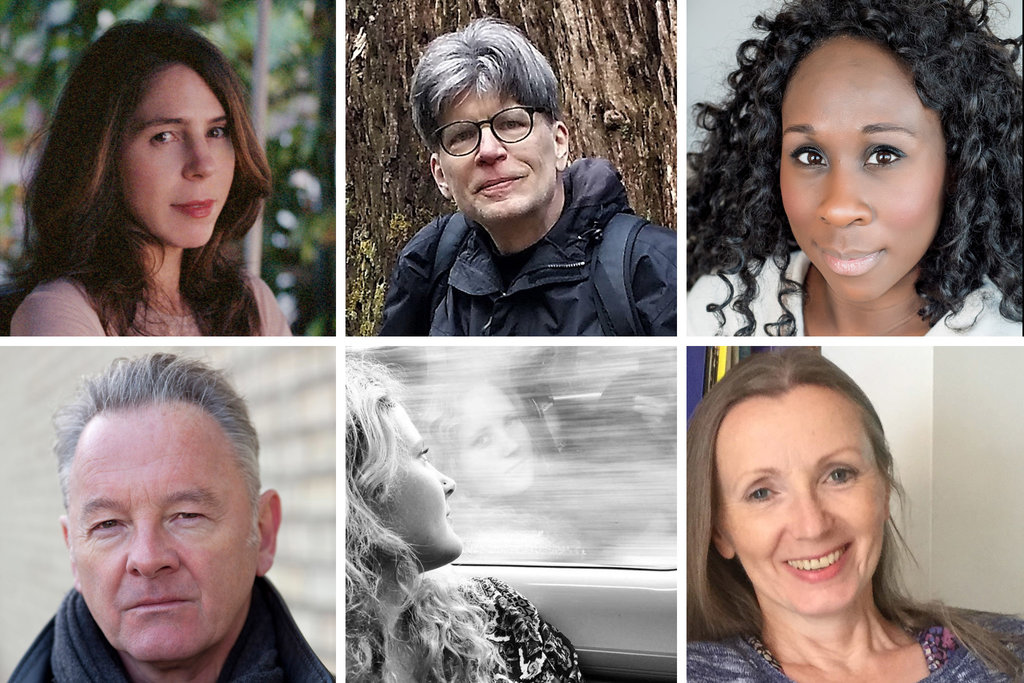 LONDON — The shortlist for this year’s Man Booker Prize, one of the world’s most prestigious literary awards, includes for the first time a novel told in verse.

The book, “The Long Take,” by the poet Robin Robertson, mixes verse, prose and photographs to follow the story of a World War II veteran across the United States in the golden era of Hollywood. One of the judges, the feminist critic and writer Jacqueline Rose, described it as “a genre-defying novel” that “offers a wholly unique literary voice and form.”

The judges said they realized that its inclusion on the shortlist was likely to set off a debate, but they said its style had not come up in their discussions. Val McDermid, a crime writer, praised its characters, language and the insight it gave into the world. “I’m not sure what else a novel is meant to do,” she said.

Kwame Anthony Appiah, the chairman of the judges, said the six-book shortlist was most notable for the bleakness of its subjects, among them ecological destruction, prison life, institutional racism and slavery… Read the full article at The New York Times.

Join us for Books & Breakfast with nominee Rachel Kushner on October 2. For more information and tickets, visit our event page.