Meg Wolitzer on Her Oscars Experience

The Author of The Wife Just Had Her First Oscars Experience. But Her Hollywood Days Are Far From Over. 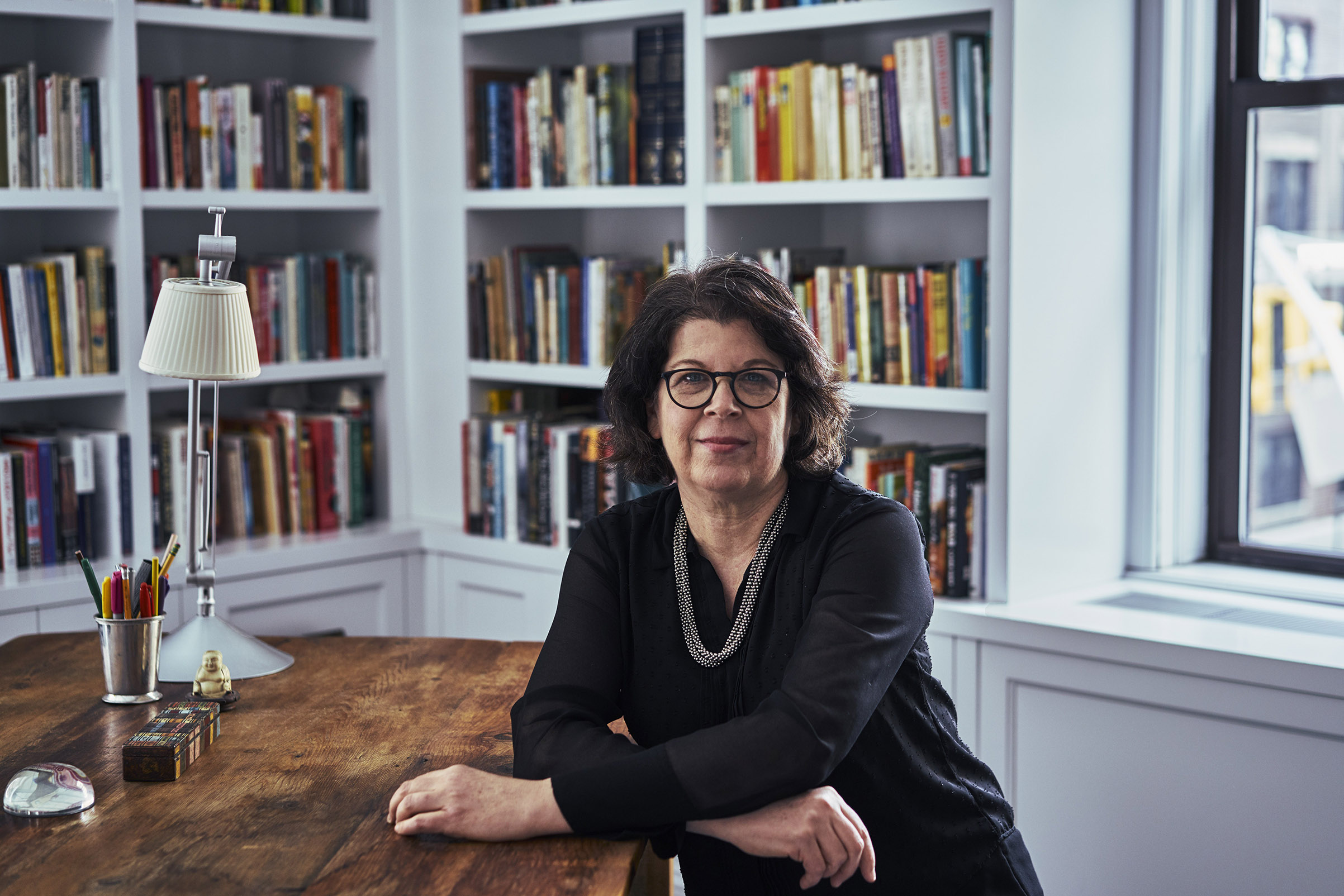 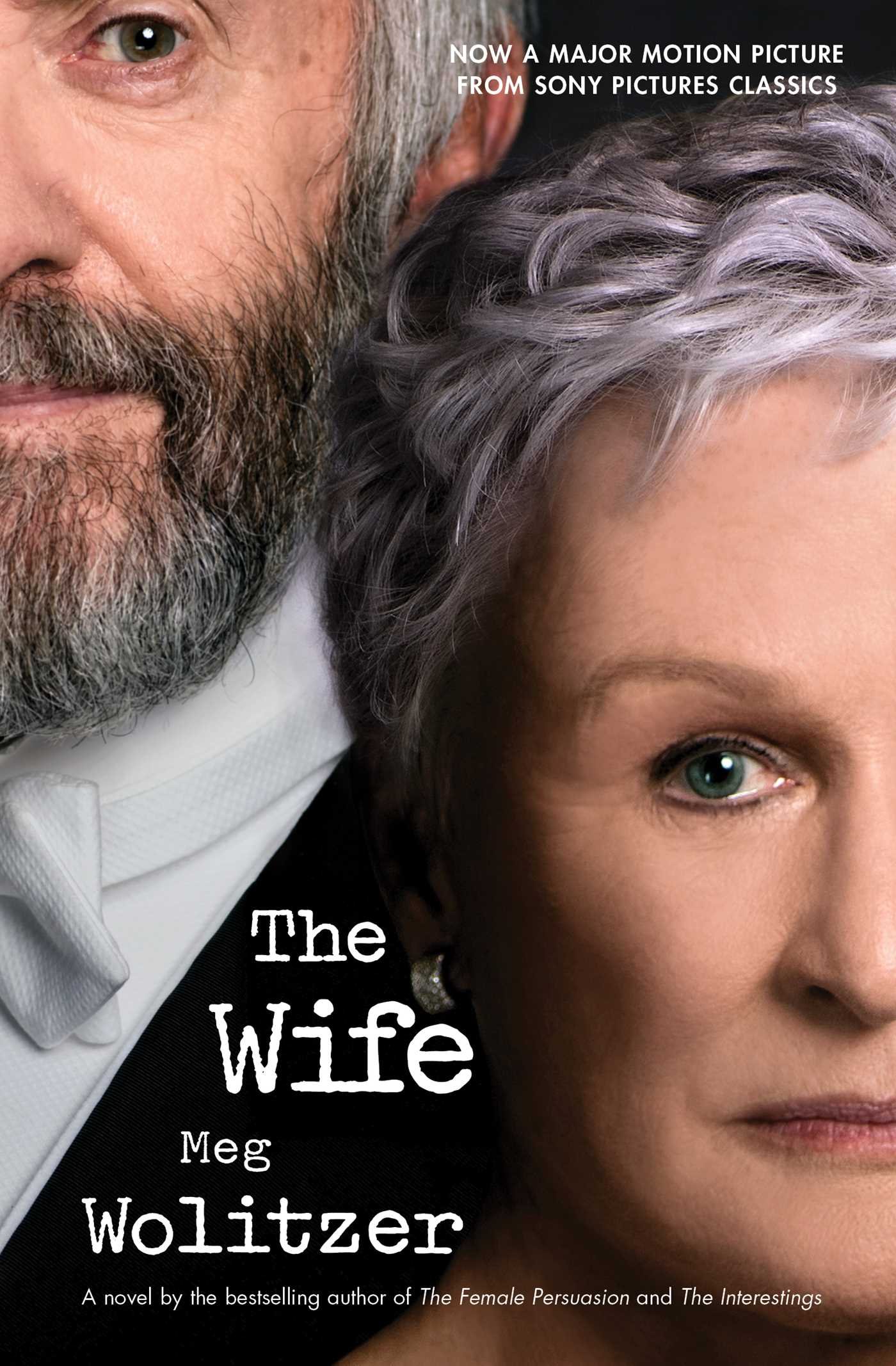 “You still have to walk on the red carpet, even if they aren’t looking at you,” Meg Wolitzer says, swiping through photos from the Academy Awards over breakfast the Tuesday after the ceremony. Less than 48 hours earlier, the novelist had taken her seat on the second mezzanine of the Dolby Theatre, in the same section as Rami Malek’s mother, who would watch her son accept the award for Best Actor. Wolitzer was herself hoping to witness someone important to her collect a trophy: Glenn Close, the star of The Wife, the movie based on Wolitzer’s 2003 novel of the same name.

Close had sailed through wins at the Golden Globes and Screen Actors Guild Awards and so was presumed a shoo-in to win her first Oscar after leaving six previous ceremonies empty-handed. But then Frances McDormand opened the envelope and read off the winner’s name: Olivia Colman, for The Favourite. “There’s nothing you can do,” Wolitzer says, squeezing lemon into her tea at a New York City bistro. “It was an extraordinary evening with a big pang at the end, but it was still extraordinary.” Read the full story at Time.

We’re so thrilled to have Meg Wolitzer as one of our Participating Authors at The Literary Escape at Miraval Arizona. Read more about the event here.