Michael Chabon on 20 years of Kavalier & Clay, from its origin story to its TV future 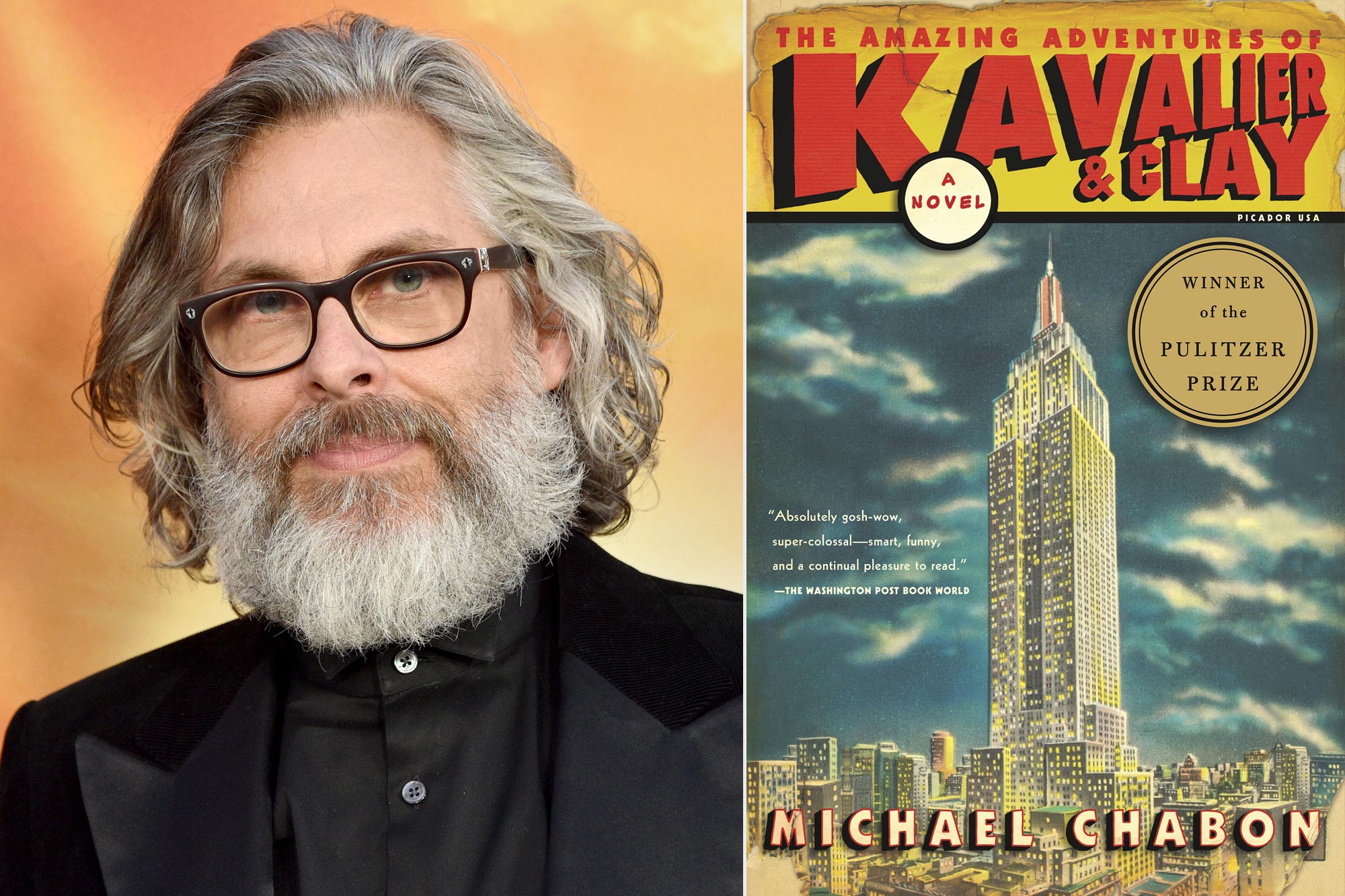 When The Amazing Adventures of Kavalier & Clay was published 20 years ago this week, there was no Marvel Cinematic Universe, no Watchmen. The 639-page novel, which inserts two young cousins’ fantastic tale of Jewish immigrant struggle and a sexual identity crisis into real-life comic book history — Stan Lee even gets a cameo here — was both a literary love letter and a sweeping, myth-making manifesto about the importance of heroes on and off the page.

“When I started writing the book, and I would tell people what it was about, it was a conversation killer,” says author Michael Chabon. “Comic books are as important a part of American art as jazz, a Hollywood film, or rock and roll.”

Kavalier & Clay won the 2001 Pulitzer Prize for Fiction, and after two decades of fitful development, an adaptation — penned by Chabon and his wife and writing partner, Ayelet Waldman — is finally set at Showtime for next year. Read the full review at Entertainment Weekly.