By the Editors at Ms. 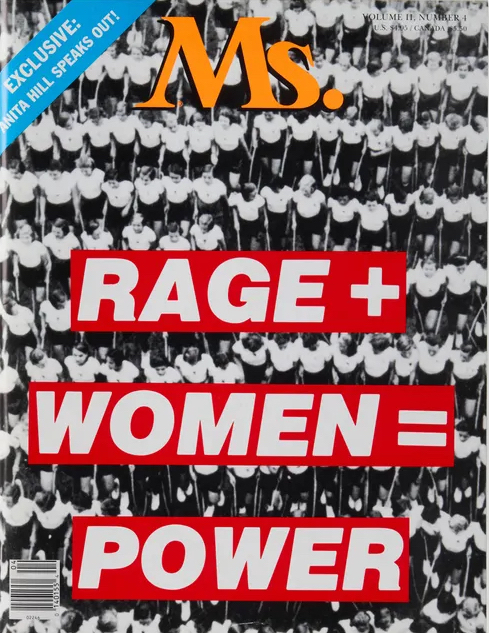 Ms. Magazine was a brazen act of independence when it launched 50 years ago. First introduced to the world as an insert in New York Magazine, Ms. demonstrated the potential for journalism that centered news and analysis around women and their lives and made a feminist worldview more accessible to the public.

That potential quickly pivoted to power. How? Ms. didn’t just cover the news — it made the news. It reported on trends and helped to create them. Over the years, Ms. has sparked laws and judicial changes, influenced policy, generated new vocabulary, and forced action on issues too long ignored. Articles in Ms. have won awards, fueled movies and books, spurred scholarship, and are still widely reprinted and included in textbooks and collections.

Today, Ms. continues to publish its iconic print magazine, which is distributed quarterly via membership subscription, through newsstand and bookstore sales, at events and conferences nationwide, and via the Ms. Prisons and Domestic Violence Shelters donation program. Read the full piece at the Cut.