A Dew-Lined Web: On Sula 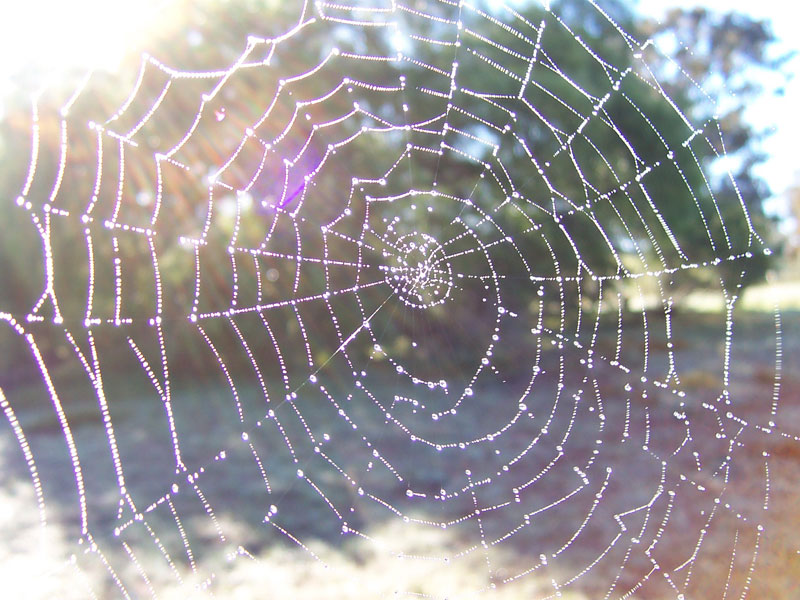 It’s the name. Sula. That’s what always strikes a space between my breasts whenever I think of Toni Morrison’s second novel, published in 1973, and my favorite of her oeuvre. There are other proper names in Morrison’s titles — Solomon, Tar Baby, Beloved — but they do not wear their allegory so lightly. Sula always seems to me to name a person, not an idea. She is, of course, a type, but she is the type of person who exceeds typology. She’s the kind of woman about whom you start to say “she’s the kind of woman…” even though you know any words that follow will twist like winter leaves before they hit the air, will fall to the ground, dry and dead wrong.

Sula is a real character, as we say. Sula is incomparable, matchless, singular. There is nobody like Sula. And yet. I’ve seen Sula in my days, in my sisters, my aunts, my friends, a stranger crossing the road. Morrison saw Sula in someone, too, before she wrote her:

I began to write my second book, which was called Sula, because of my preoccupation with a picture of a woman and the way in which I heard her name pronounced. Her name was Hannah, and I think she was a friend of my mother’s. I don’t remember seeing her very much, but what I do remember is the color around her — a kind of violet, a suffusion of something violet — and her eyes, which appeared to be half closed. But what I remember most is how the women said her name: how they said “Hannah Peace” and smiled to themselves, and there was some secret about her that they knew, which they didn’t talk about, at least not in my hearing, but it seemed loaded in the way in which they said her name. And I suspected that she was a little bit of an outlaw but that they approved in some way. (The Source of Self-Regard, 241)

In the novel, this remembered Hannah is Sula’s mother, Hannah Peace, but she is also Sula. Read the full piece at The Paris Review.