Honorée Fanonne Jeffers, Clint Smith, Rebecca Donner and Anthony Veasna So were among the winners. 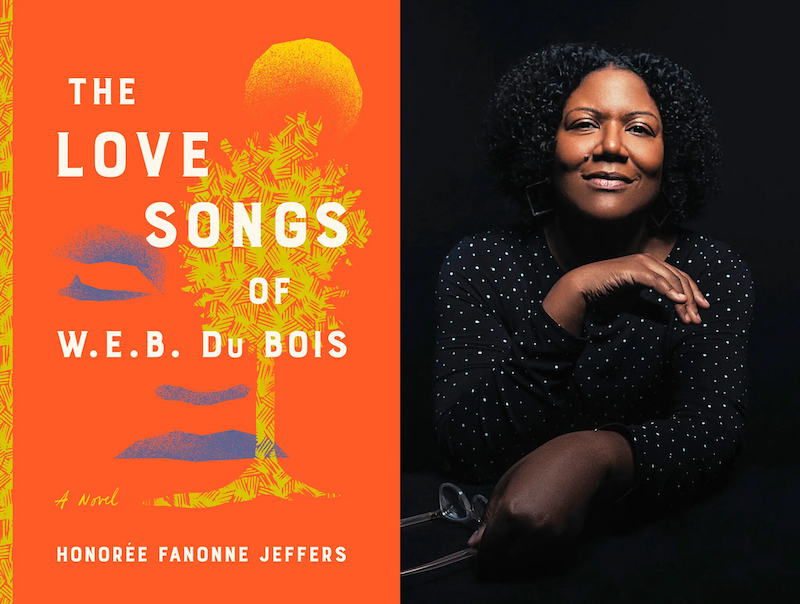 By turns dark and funny, “Afterparties” explores the ways in which the trauma endured by Cambodian refugees who fled the Khmer Rouge genocide has echoed across generations.

The collection, which was widely acclaimed, has now won a major award — the John Leonard Prize for a first book in any genre — which was judged by voting members of the NBCC. It was published about eight months after So’s death at age 28 from a drug overdose. Read the full story at the New York Times.