Missing the Home You Need to Leave

There is a name for the specific type of grief that both refugees and migrants experience. It’s called “cultural bereavement.” 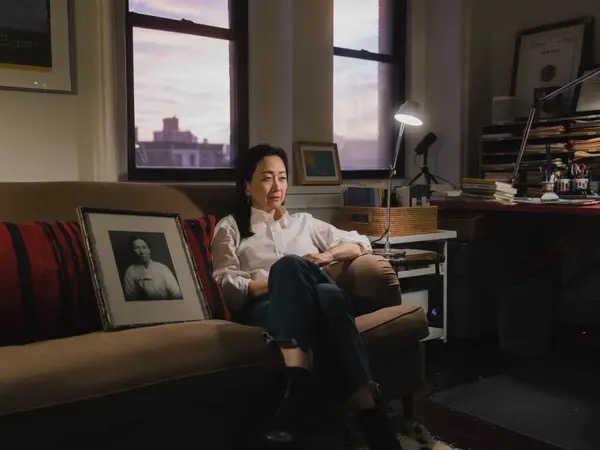 The things Nataliya Pleshkova misses most about her childhood home in central Ukraine are the smells.

In 2011, Ms. Pleshkova, 42, moved to Estes Park, Colo., with her daughter, seeking better work opportunities, and, in September of this year, her mother followed, fleeing their war-torn homeland.

“Mama packed some of the clothes I had left in Ukraine, and the first thing I did was bury my head and nose into the pile because it smelled like home,” she said. “Memories of my childhood rushed through my head. I remembered playing hide and seek in the wardrobe where these clothes hung.”

For her mother, Tamara Plieshkova, it is her husband’s grave in the cemetery back home that she knows she’ll miss, and her pets — a dog and a cat — that she had to leave with a neighbor.

“She said she feels like she’s an old, mature tree being replanted into new soil,” Ms. Pleshkova said, translating for her 69-year-old mother who does not speak English, and was fresh off a 96-hour journey from Ukraine to the United States, via Poland and France.

Feeling uprooted is something many immigrants are familiar with, split between the here and the back there, between the push to assimilate and the pull to preserve parts of themselves and their culture. And it is often the intangibles from home — the smells and sounds, the metaphors and jokes in a native tongue that can’t be translated, and cherished rituals — that they long for. Read the full piece at the New York Times.